USC’s annual Science Research Awards will feature 94 primary and high students from around the region presenting their scientific research projects to judges, who include industry scientists, academics and PhD students.

This year’s projects range from testing the effect of wrist strength in shooting a basketball to assessing how heavy metal pollutants affect vegetables.

“Judging involves an assessment of the students’ posters on their research as well as how well they communicate their research to a pair of judges who interview them,” Mrs Lanham said.

“People sometimes see scientists as introverted and stuck in a lab, but being able to communicate effectively is a critical part of working in the science world.

“It’s quite a buzz for the students to have someone interested in and asking questions about their project.”

The students’ powers of persuasion will also be put to the test in the Three Minute to Win It competition, in which they succinctly explain their research project to a panel of judges.

The judging of the Scientific Research Awards will begin at 11.30am on Thursday 20 August at USC’s Innovation Centre. Media are invited to attend from 1pm. 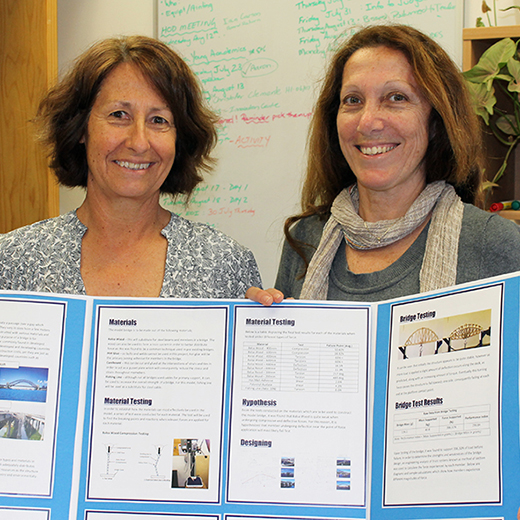