Candice Fox, 30, has established herself as a leading figure in Australian crime fiction since completing her Creative Writing Honours degree at USC in 2010.

Her first novel, Hades, won the Australian Crime Writers Ned Kelly Award for best debut in 2014, and this year its sequel Eden was named best crime novel. A third book, Fall, will be released by Random House in early December, and her work has been published in eight countries.

But it is the announcement of her most recent project – a collaboration with global publishing phenomenon James Patterson, who has sold more than 300 million books – that has readers in suspense.

The collaboration was sparked by a chance meeting at a cocktail party in Sydney in June, where James Patterson was celebrating the launch of a book co-authored by Ed Chatterton.

“He has also collaborated with a few other Australian authors, and I assumed there must be a queue of writers lined up to work with him,” Candice said.

“I’ve been a fan of his since I read Kiss the Girls when I was young, and I remember joking to my agent that this cocktail party was my chance – I said, ‘I’m going to corner him, charm him and get in that queue’.”

Candice seized the opportunity to introduce herself, and a few days later her publisher asked if she’d be interested in working with him on a new project.

“I had to come up with six pitches for the novel and I wrote them all that afternoon because I wanted to show him just how interested I was,” she said.

Candice, who now lives in Sydney and lectures in writing while studying a PhD at the University of Notre Dame, said she was thrilled with her multiple projects.

“I don’t hold back at all about how excited I am to be doing this,” she said. “I hoped in my heart to one day have one book published, and when that happened I was so blown away by how much I loved being a writer, and how much I wanted that to continue. This is a dream I’ve had since I was a kid.”

“Candice absolutely deserves her wonderful achievements in the publishing world, especially for her remarkable persistence,” Dr Watkins said. “I know she began writing novels as a teen and often spoke about the dream party she would throw for her first book contract. She has far surpassed that moment now.”

Never Never is slated for Australian release in August 2016. 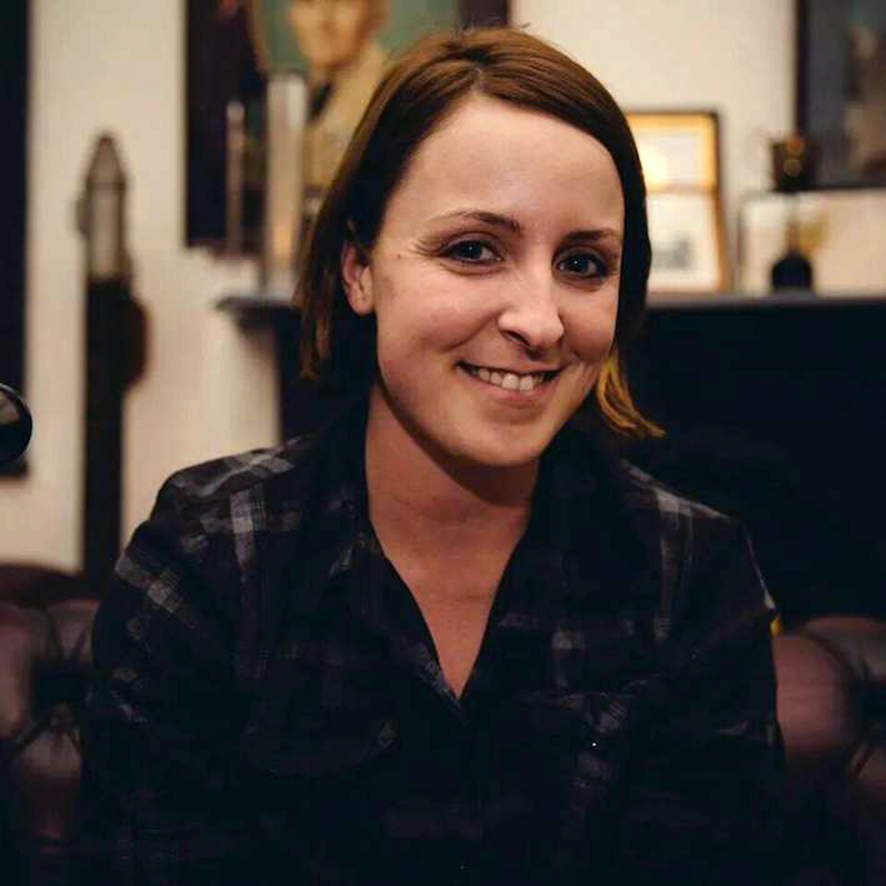