The work of USC's Innovation Centre in assisting the startup and growth of new businesses across the region has earned an international award.

The Innovation Centre Sunshine Coast (ICSC) was recently named as one of the UBI Index's top 10 University Business Incubators for the Asia and Oceania region for 2014.

The UBI Index conducts performance analysis of more than 300 business incubators in over 60 countries with the aim of helping them become more efficient and competitive.

Its global performance benchmark ranks the incubators based on aspects like economy enhancement, talent retention, competence development, access to funding and post-incubation performance.

“We’re thrilled to have received a top 10 ranking alongside some large, capital-city based incubators,” Mr Paddenburg said.

“Of course we couldn’t have achieved this without the support of our parent organisation, the University of the Sunshine Coast, and valuable grant funding from the Queensland Government.

“This award is also a reflection of the innovation of our member companies, the strength of the Innovation Centre’s offering and also the experience and dedication of our mentor panel, who volunteer their time and expertise to grow startup and high-growth companies on the Sunshine Coast.”

Mr Paddenburg said 2014 had been a fantastic year for the Innovation Centre, with many of its member companies winning industry awards.

Established on the USC campus in 2002, the Innovation Centre has supported the start up and growth of more than 130 businesses, creating about 450 jobs and helping to raise more than $32 million for client companies.

It currently works with more than 25 private companies in the ICT, clean technology and health technology industries and offers world-class business support for entrepreneurs and growing companies. 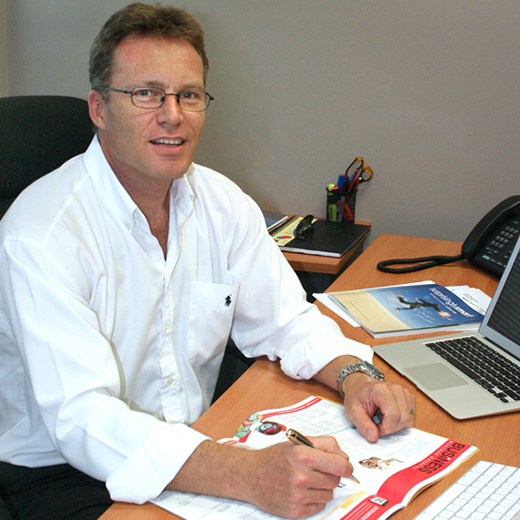