“Little is known about the shape and scale of evolving production territories and markets for children’s television opened up by media globalisation,” she said.

“This project is the first transnational analysis of key trends in the production and distribution of contemporary children’s television, with Australian content at its core.

“Looking at the UK, Germany, New Zealand, South America and the United States, this research will examine the economic and cultural impact of media globalisation on television produced for the child audience. Policy makers, producers, funding bodies and parents will benefit from its findings.”

Dr Ventura, already a DECRA Research Fellow at USC, said his $148,000 ARC Discovery Project grant would allow his team and collaborator Dr Quinn Fitzgibbon, of the University of Tasmania’s Institute for Marine and Antarctic Studies, to take the next step in research to benefit the aquaculture industry.

“Our project, ‘Redefining the molecular mechanism underlying crustacean metamorphosis’, aims to identify another piece of the giant genetic jigsaw in the development of lobsters,” Dr Ventura said.

“We will examine the astonishing life cycle of lobster larvae to better define the pathways and discover the key genes that regulate crustacean metamorphosis, which is a crucial stage of development currently hampering aquaculture efforts.”

He said the metamorphosis research was initially funded by a University Research Grant which had already enabled publication in ‘Scientific Reports’ from the Nature Publishing Group.

USC Pro Vice-Chancellor (Research) Professor Roland De Marco said that both grants were a testimony of the academic excellence of the recipients and their research.

“The DECRA and Discovery grants are prestigious and fiercely competitive within the national research system,” he said.

“Furthermore, these grants are significant since they support research elements such as salaries, operating costs and funding of research students and/or research assistants.”

Federal Member for Fisher Mal Brough said he was pleased to see USC awarded more than $500,000 in the two categories. “This University is at the forefront of our region’s new economy in innovation and technology,” he said. 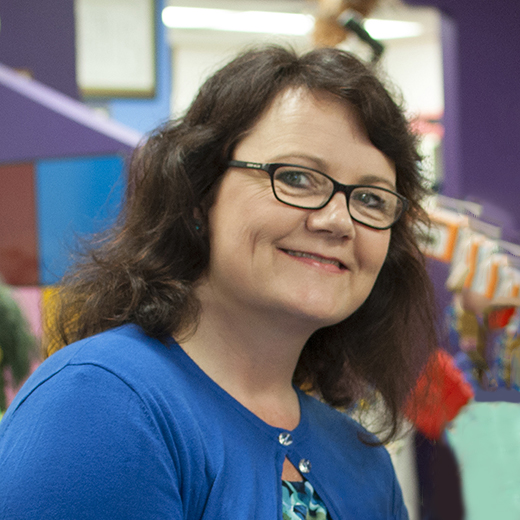