A University of the Sunshine Coast Psychology research project has given a voice to the children of separated parents.

Bachelor of Social Science (Psychology) (Honours) student Leanne Francia conducted in-depth interviews with 19 children of separated or divorced parents. The children ranged in age from 16 to 27.

The interviews revealed the ongoing emotional impact that post-separation parental conflict can have on children, even after the children grow into adults.

Ms Francia said she had asked children to recount their emotional experience from before their parents separated, after they separated and their current feelings.

“My interest arose from my own experience of living day-to-day with shared parenting after separation and hearing other families’ stories,” Ms Francia said.

“When I looked at the research that was available, I found that most of it was limited to parents reporting on the wellbeing of their children.

“I set out to interview the children because I felt like they were the most reliable source of their experience, and I wanted to give them a voice.”

Her findings will be published the Journal of Divorce and Remarriage in an article titled ‘Mastery or Misery: Conflict between separated parents a psychological burden for children’.

In the ‘mastery or misery’ model she created, Ms Francia stated that children whose parents resolved their conflict would mature as other children did (‘mastery’), whereas ongoing parental conflict had the capacity to seriously damage a child’s normal emotional development (‘misery’).

She said there could be severe consequences for children in the ‘misery’ pathway, with some participants reporting that the constant conflict between their parents had left them feeling suicidal.

“If parents find that their relationship has fallen apart, the lesson is to think of the kids first and retain a level of civility,” Dr Millear said.

“As Leanne’s findings show, ongoing parental conflict really sets children back and they will have a much poorer relationship with both their mother and father.

“Where parents can move past the disputes and act appropriately, it will have clear benefits for the children.” 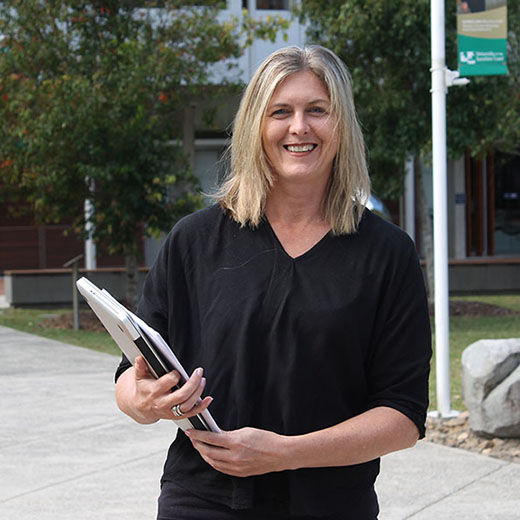