A midwife who is a Senior Research Fellow at the University of the Sunshine Coast has won a $20,000 Wishlist Research Grant to lead a project investigating the rising rates of haemorrhage in mothers immediately after childbirth.

Dr Lauren Kearney is a Nambour General Hospital midwife who last year joined USC as one of a number of joint appointments with the Sunshine Coast Hospital and Health Service, aiming to embed new research into clinical environments.

She was one of many USC researchers involved in collaborative projects that received Wishlist grants yesterday (Wednesday 14 October). A total of 16 grants worth more than $225,000 were announced.

“We’re starting this month on the 12-month project,” she said. “We hope to recruit 600 pregnant women and look at all the factors associated with postpartum haemorrhage (defined as losing more than 500mL of blood after birth).”

“The aim is to identify any unknown risks contributing to the increasing incidence of this obstetric emergency in industrialised nations. It is now the largest killer of women in childbirth internationally.”

USC Professor of Nursing Marianne Wallis was delighted by the support from Wishlist for the University’s research, and particularly Dr Kearney’s success in four health-related grant projects.

“Our NURTURE research cluster, which formed in July to focus on nursing, midwifery and paramedicine research, has done really well in this grant round,” she said. “Our members are included in seven grants worth almost $130,000.

“Implementing a multidisciplinary approach is so important when dealing with patient issues, such as improving the care of people with mental illnesses who present to emergency departments.”

Other projects involving USC included yoga for mums, group-based support for families of children with toileting issues, epidural research and studying anaemia in hip fractures of the elderly. 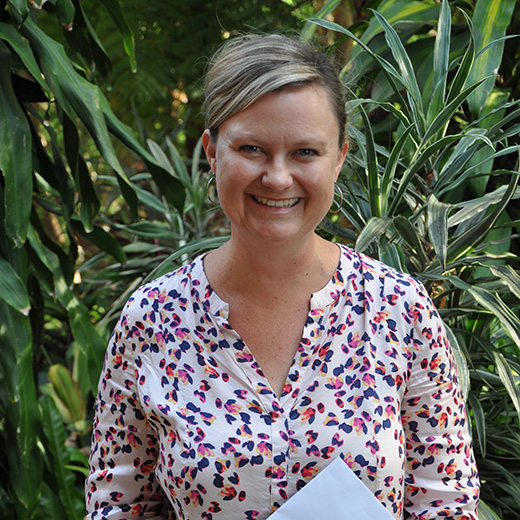