Aboriginal society has preserved memories of Australia’s coastline dating back more than 7,000 years.

Professor Nunn and collaborator Nick Reid, a University of New England linguist, had their research paper accepted into the journal after three years of painstaking research.

The article describes the pair’s study of Aboriginal stories from 21 places around Australia’s coastline, each describing a time when sea levels were significantly lower than today.

Professor Nunn said present sea levels in Australia were reached 7,000 years ago and as such any stories about the coastline stretching much further out to sea had to pre-date that time.

“These stories talk about a time when the sea started to come in and cover the land, and the changes this brought about to the way people lived – the changes in landscape, the ecosystem and the disruption this caused to their society,” he said.

“It’s important to note that it’s not just one story that describes this process. There are many stories, all consistent in their narrative, across 21 diverse sites around Australia’s coastline.”

In recognition of the importance of the research, Australian Geographer editors chose to publish the paper unabridged, despite it being nearly three times the length of the journal’s normal articles.

The extensively reviewed paper is expected to attract plenty of debate and discussion from the academic community.

Professor Nunn said his interest in how stories met science was piqued during his extensive tenure at the University of the South Pacific in Fiji.

He said the time span of the memories in the Australian Aboriginal stories he studied, however, appeared unmatched by any other culture.

“Anything that goes back thousands of years – nearly 10,000 years in some cases – has to be quite exceptional,” he said.

“It’s a remarkable time period when we consider our own memories and what we can remember even with the aid of books and other information.

“I believe these stories endured that long partly due to the harshness of Australia’s natural environment, which meant that each generation had to pass on knowledge to the next in a systematic way to ensure its survival.”

The paper, entitled ‘Aboriginal memories of inundation of the Australian coast dating from more than 7,000 years ago’, is available to view online for a limited time. 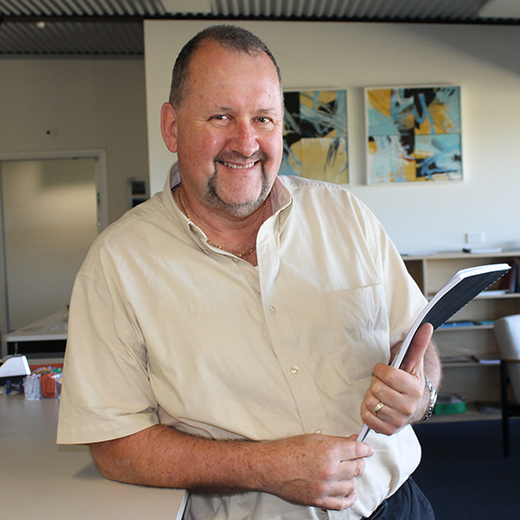