USC and Council meet to focus on higher education - University of the Sunshine Coast, Queensland, Australia

USC and Council meet to focus on higher education

Increasing opportunities for higher education in the Fraser Coast will be the focus of a high-level meeting in Hervey Bay tomorrow (Tuesday 19 April).

The governing board of the University of the Sunshine Coast, the USC Council, will hold a special luncheon with the Fraser Coast Mayor and Councillors at the Hervey Bay Boat Club at noon.

Senior Deputy Vice-Chancellor Professor Birgit Lohmann said the meeting would provide an opportunity for the USC Council and the newly elected Fraser Coast Regional Council to set the foundations for a partnership that would deliver a range of regional benefits.

Professor Lohmann said a key focus for USC Fraser Coast was to deliver degrees that local students were interested in, so they would not have to leave home to go to university.

“Having more people studying at USC Fraser Coast will have a very positive impact on the Fraser Coast economy and act as a lighthouse for young people currently in the school system,” she said.

Fraser Coast Mayor Chris Loft said he was looking forward to the meeting with the USC Council.

“Higher education and innovation are keys to the region’s future,” Cr Loft said.

“I hope we can make the Fraser Coast the innovation centre of Queensland and attract more students and businesses to the region,” he said. 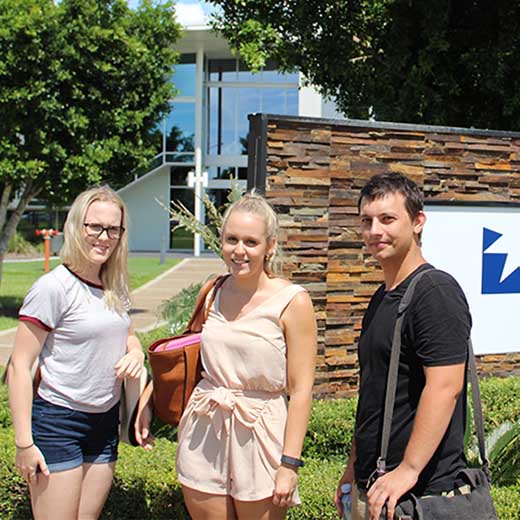