What causes drivers to engage in the kinds of behaviours that lead to crashes?

This is the question being asked by University of the Sunshine Coast researchers as they undertake a major new study into the reasons behind the ‘fatal five’ causes of road deaths – fatigue, drink and drug driving, speeding, not wearing seatbelts and driving while distracted.

The first part of the study, led by USC Professor of Human Factors Paul Salmon, will ask Queensland drivers to provide their views on the factors which lead drivers to engage in such behaviours.

“We’re going beyond just assuming that drivers are making silly decisions, and instead looking at the system-wide causes of road traumas,” he said.

“If we look at something like speeding, there might be factors like being under pressure to get to work at a certain time or peer pressure involved.

“We suspect that there could also be causes further removed from the driving environment such as vehicle design, the road rules or government policies.”

Queensland drivers can contribute to the research by completing an online survey, taking 30 to 60 minutes, about the factors leading to risky driving behaviours.

Professor Salmon said the next stage of the research would involve experts from across the road system, including government, road safety authorities and vehicle manufacturers.

“We want this research to come up with road safety improvements that aren’t just focussed on road users and making cars safer,” he said.

“The interventions that do the most to address those fatal five causes might be changes in policy, laws, or even road design.”

The survey can be accessed at https://www.surveymonkey.com/r/whatcausesthefatalfive

Participants must be residents of Queensland, hold or have previously held a driver’s licence and be over 18 years of age. Participants will be entered into a prize draw for a $250 Coles-Myer gift card.

The research project is being funded by an Australian Research Council grant and has been approved by the USC ethics committee (A/16/795). 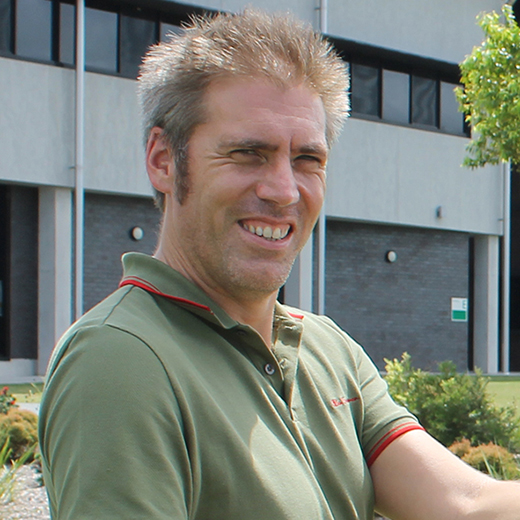