Australian author Patrick Holland, whose work has been recognised by the Miles Franklin Award, the Scott Prize and the Commonwealth Writers Prize, is set to inspire students and the public at the University of the Sunshine Coast on Wednesday 31 August.

His one-hour talk from 6pm will be the first of this semester’s series of author lectures for USC’s Master of Professional Practice, one of the University’s new degrees in 2016.

Mr Holland, whose most recent novel ‘One’ imagines the last days of a bushranger gang, is known for novels such as ‘The Mary Smokes Boys’ and ‘The Darkest Little Room’, as well as travel book ‘Riding the Trains in Japan’ and short story collection, ‘The Source of the Sound’.

Ariella Van Luyn, a Townsville academic with a creative writing PhD, will speak on 7 September. Her historical fiction novel ‘Treading Air’ is set in Queensland in the 1920s.

USC Lecturer in Creative Writing Dr Sarah Kanake, who recently released her first novel ‘Sing Fox to Me’, said the author talks were open to USC students, staff and the public.

“I joined USC this year because I wanted to be involved in its new Master of Professional Practice,” said Dr Kanake, who wrote her book in a postgraduate program.

“USC has designed a cutting-edge program where students can train to be writers under the guidance of published authors, and work towards finishing a full-length creative work.

“The advice and stories of published authors are so valuable, and these three presenters are all acclaimed authors who can give others the benefit of their experience in publishing.”

Authors Dr Nike Sulway (sci fi novel ‘Rupetta’) and Richard Newsome (‘The Billionaire Series’ for children) have already passed on their knowledge in this program.

For further information or to register to attend, contact Dr Kanake at skanake1@usc.edu.au 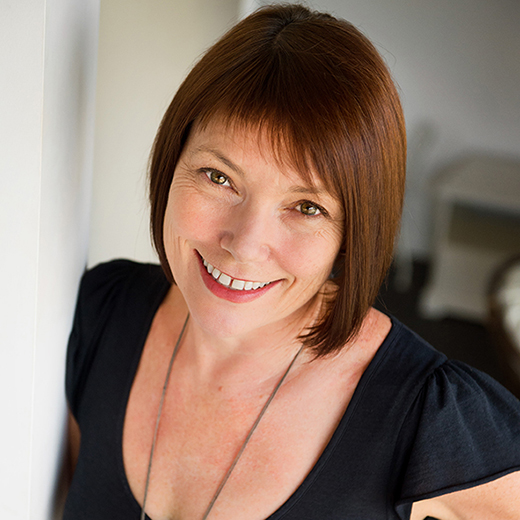