Music lovers are in for a real treat at the University of the Sunshine Coast’s massive free community festival, its annual Imaginarium and Open Day, on Sunday 7 August.

Three impressive, up-and-coming acts from Brisbane will perform on the main stage of the event, which will be held from 10am to 2pm at USC’s Sippy Downs campus. A crowd of about 8,000 people is expected.

Robbie released his debut EP, The Faster the Blood Slows, last October and his soulful song, The Pain, has been winning over radio listeners and live audiences alike.

Fat Picnic provides a fun mix of funk, reggae, ska and hip hop served up with fat bass, a soaring brass section, and rocking lap steel guitar that is guaranteed to get people dancing.

Zefereli, which released its hit song/video ‘Stupid Goodbye’ in April, will arrive at USC fresh from completing a month-long tour of capital cities along the eastern seaboard and the Gold Coast.

The entertainment is just one part of this huge event at USC that is designed to inspire the imaginations of the entire community and provide information to prospective university students. See www.usc.edu.au/imaginarium/ for more details.

This year’s event has a superhero theme, and caped crusaders of all ages are welcome to attend. Imaginarium-goers dressed in superhero gear can even join forces for a “Big Hero Snap” to record the largest gathering of superheroes ever on the Sunshine Coast. 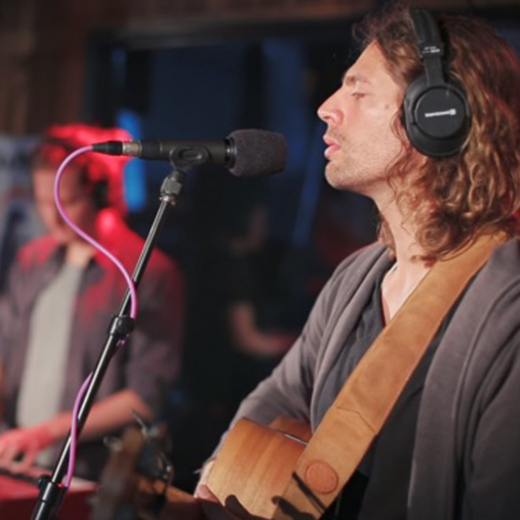