USC athletes to make a splash in Rio - University of the Sunshine Coast, Queensland, Australia

The University of the Sunshine Coast will have plenty of athletes to cheer for at the 2016 Olympic and Paralympic Games in Rio de Janeiro over the next two months.

Twelve USC-based athletes, featured at www.usc.edu.au/rio, have been selected for Australian teams and look set to be in the hunt for medals.

Ten of them are members of the USC Spartans swimming club, which comprises Olympic and Paralympic high-performance squads coached by Chris Mooney and Jan Cameron (1964 Olympic silver medallist) respectively.

The Spartans Olympic swimmers are Taylor McKeown, Jake Packard and Leah Neale, who will contest various events between 6-13 August.

Blake and Jake Templeton are both USC Sport and Exercise Science students, and Braedan is studying a Journalism degree.

The University also will take note of the performances in Rio of former students Jodie Kenny (hockey) and Alyce Burnett (kayaking), and of pole vaulter Alana Boyd who trains at USC.

People wanting to send messages of support for the USC Spartans in Rio can do so at the University’s annual Imaginarium and Open Day this Sunday 7 August from 10am to 2pm.

For more details about this event, go to www.usc.edu.au/imaginarium/ 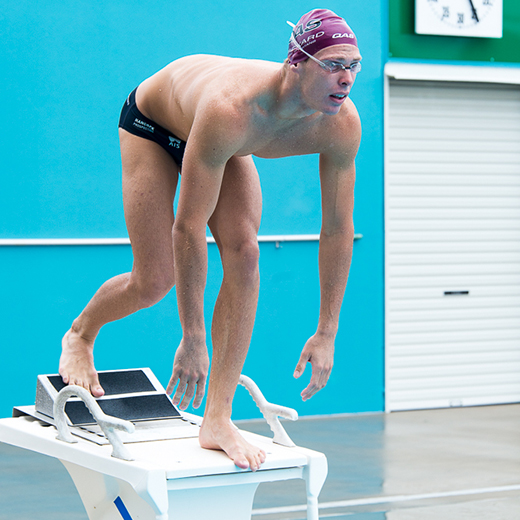