Graduate is pioneer of the ‘chatbot’ industry - University of the Sunshine Coast, Queensland, Australia

Within a year of completing her degree at the University of the Sunshine Coast, Jess Thoms of Kawana has established herself as a pioneer of the high-tech ‘chatbot’ industry.

The company was recently engaged by The Bright City to design a world-first chatbot tour guide for the new Maroochydore CBD that enables people to ask questions about the history, businesses, and future plans for the area using Facebook Messenger.

“It’s taken off quickly,” Jess said. “Chatbots are a really new technology, but more and more companies and organisations are becoming interested in using them as a better method of engaging with their customers.

“After we wrapped up the Maroochydore CBD project, we’ve been concentrating on proposals for a major bank, a sporting organisation and an international hotel chain.

“It feels surreal, but I’ve gone with the flow and said yes to every opportunity I could. I think being fresh out of uni gave me a fresh perspective – I wasn’t afraid to try new things.”

Xandra Labs is the second start-up Jess has launched in the past year, starting a social media strategy company, White Lane Creative, immediately after her final exams in 2015.

She said her USC degree had equipped her with the up-to-date skills and knowledge needed to launch businesses that specialised in the growing digital space.

“Every course I studied at USC was relevant and plugged in to what’s happening in the industry,” Jess said. “The fact that I could access one-on-one support from my tutors and lecturers was critical.”

Jess will be a guest panellist at the ‘So What’s Next’ event for final-year USC students, to be held at the University’s Sippy Downs Campus on 1 December from 6pm.

She will join local employers and other recent alumni in inspiring the most recent cohort of USC graduands preparing to enter the workforce. 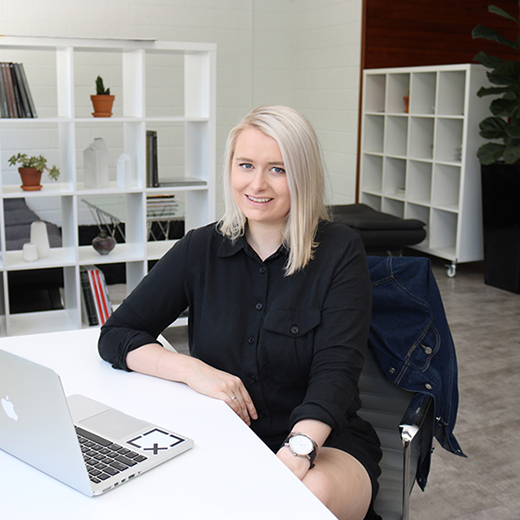