Displaying images of super-fit females in the aim of promoting exercise to women could be doing more harm than good, according to research conducted by the University of the Sunshine Coast.

The psychology study involved 322 women responding to either images of fit, toned models engaged in active pursuits or of thin models typically seen in fashion magazines.

USC Lecturer in Psychology Dr Kate Mulgrew said participants who viewed images of very fit women recorded levels of dissatisfaction with their own bodies just as bad, or even worse, than the participants exposed to images of fashion models.

“Exercising and being fit are important things for women to work towards, but these fitness images should not automatically be seen as less harmful to body image.”

Dr Mulgrew said that despite fitness models being presented in contexts to do with health and exercise, their body type is one that is extremely difficult for an average woman to achieve.

“It’s still only one body shape that’s being presented, not a range of shapes. The fitness image is still a slim, toned, attractive model,” she said. “Many women see it and think ‘well, I’m not that fit or flexible or toned’.”

Dr Mulgrew’s research also assessed whether it was possible to shift the focus of participants away from just appearance to the functionality of the models’ bodies.

“This study shows that women should value the body for more than just what it looks like,” she said. “Women should engage in a healthy lifestyle, but don’t take fitness models as another ideal to aspire to.” 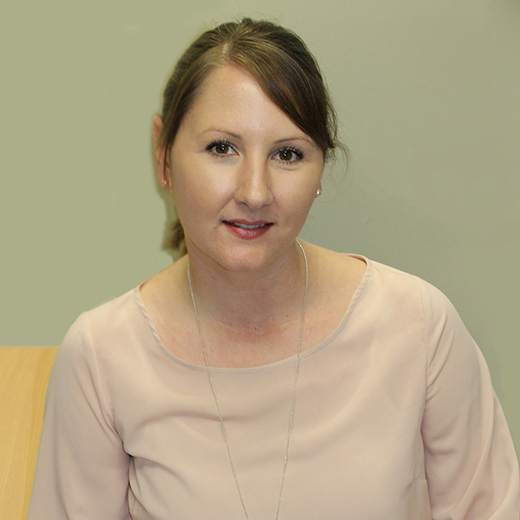