University of the Sunshine Coast student athletes plan to make the most of their home ground advantage when USC hosts the 2016 Northern Unigames from 3-7 July.

About 2,000 athletes from across Queensland and northern NSW will spend the week participating in 17 sports at USC’s Sippy Downs campus and at sporting venues across the Coast.

Among the 160 USC athletes taking part will be Business/Science student and surfer Sophie McCulloch, who has just returned to Australia after winning the Los Cabos Open of Surf junior event in Mexico.

USC Sport coordinator Gary Moore said he expected a high standard of competition throughout the week.

“All the teams and individuals have been training hard for the Unigames, and we’re hoping that having it here on the Sunshine Coast will give them an edge,” he said.

“It’s a competitive tournament, but it’s also a lot of fun. There’s a fantastic team spirit in the USC Spartans, and our athletes are great cheering on their team mates.” 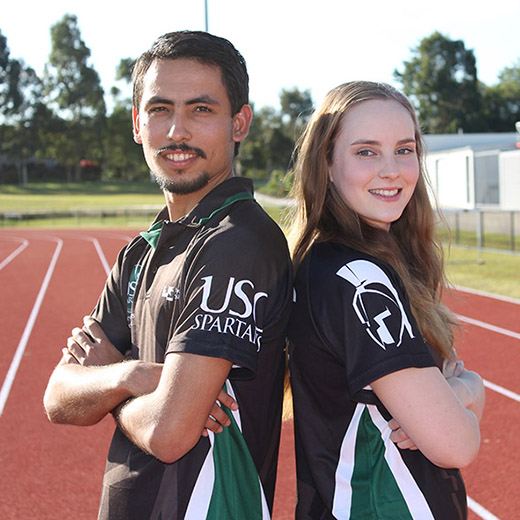