Original, experimental theatrical works are to be staged at the University of the Sunshine Coast following the launch of a new student drama association.

USC Drama students Annie Sterling and Tiana Buckley have founded the Ursa Major Theatre Association to give fellow USC students more opportunities to create and perform theatre outside of the classroom. The star-studded name comes from a constellation.

The association has already held an event for students to perform monologues, and plans to stage an original play by a USC Honours student in Semester 2, which starts 18 July.

Tiana said the group aimed to create a development and performance space for student works that fell outside traditional theatre practices.

“Ursa Major came about when we decided that there needed to be a space and a supportive environment to produce student works,” she said.

“We’re really trying to promote work outside the mainstream – immersive theatre, interactive theatre, applied drama and other formats that sometimes don’t get a platform.

“There are certainly chances for students to perform, but we’ll also be running events to workshop and develop drama pieces from the ground up.”

Annie said the public would get a chance to see innovative work such as a performance of a USC Honours student’s collage drama ‘How’d You Lose It?’ later this year.

USC Lecturer in Drama Dr Jo Loth said the fantastic initiative would give students even more hands-on experience in theatre.

“It’s great to see the students creating their own pieces and developing their own style,” she said. “Through this association, they can experiment with the form of theatre and create works that really push the boundaries.

“Having chances to create their own work, in addition to the opportunities we provide within their courses, is essential for their development as theatre-makers.”

USC offers majors and minors in Drama within a range of Bachelor programs. For details go to www.usc.edu.au/learn. 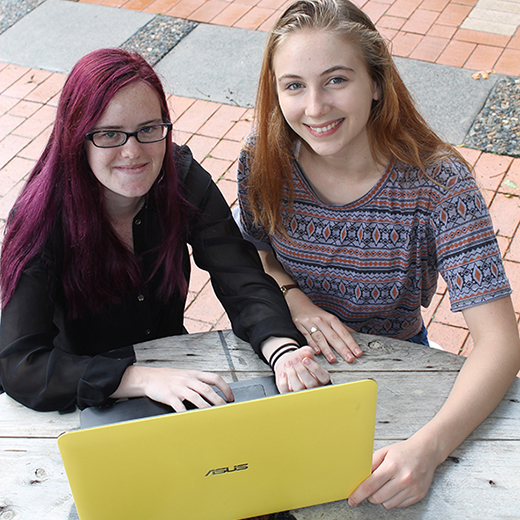