A survey of more than 250 first-time Queensland mothers has found poor body image may stop many larger women from continuing to breastfeed their newborn babies.

University of the Sunshine Coast Lecturer in Biomedical Science Dr Ruth Newby and Professor Peter Davies, Director of Brisbane’s Children’s Nutrition Research Centre, discovered the connection while researching the relationship between the size of new mothers and breastfeeding rates.

“We found that many obese pregnant women did not expect to feel comfortable breastfeeding in front of others and, once their babies were born, were more likely to stop feeding before normal weight women,” said Dr Newby, who is based at USC’s Fraser Coast campus.

The research, published in this month’s European Journal of Clinical Nutrition, found that half of the obese mothers involved in the study had stopped breastfeeding within six months, compared to only 18 percent of the mothers in the group with the lowest body fat (BMI).

The study looked beyond biological reasons, such as delays in milk supply and extra breast tissue, to determine whether social and behavioural factors also influenced obese women to switch earlier to infant formula.

“In our search for the missing link between obesity and lower breastfeeding rates, we found a clue in the antenatal responses of about 250 of these new mothers,” Dr Newby said.

“When we asked these expectant mothers how they anticipated feeling when breastfeeding in front of others, almost half said they expected to be embarrassed if there were strangers present.

“The more significant finding is that many more overweight women expected they would be uncomfortable when close friends of both sexes were present compared to smaller women.”

One in four larger women believed they would even feel uneasy breastfeeding in front of a close female friend, compared to only 10 percent of other mothers.

“Our results show that during pregnancy almost all of the women, regardless of their size, planned to exclusively breastfeed their babies until they were at least six months, and most were confident they would be successful,” Dr Newby said.

“A point exists where issues affecting breastfeeding become insurmountable for larger women and we believe poor body image could be a significant contributor.”

With Australian infant feeding guidelines recommending that infants are breastfed exclusively until six months of age, the research paper recommends further investigation into the reasons for the rapid decline in breastfeeding rates among obese mothers.

“Steps should also be taken to address body images issues before women have their babies, with specific training to assist health professionals to identify those at risk,” Dr Newby said.

The findings were gathered in the Feeding Queensland Babies Study, a longitudinal study by the Children’s Nutrition Research Centre, that followed the infant feeding attitudes and habits of almost 500 first-time Queensland mothers from pregnancy until their child turned two years old.

The research was funded by the Queensland Government, Department of Health, and hosted by Children's Health Queensland’s Centre for Children’s Health and Wellbeing. 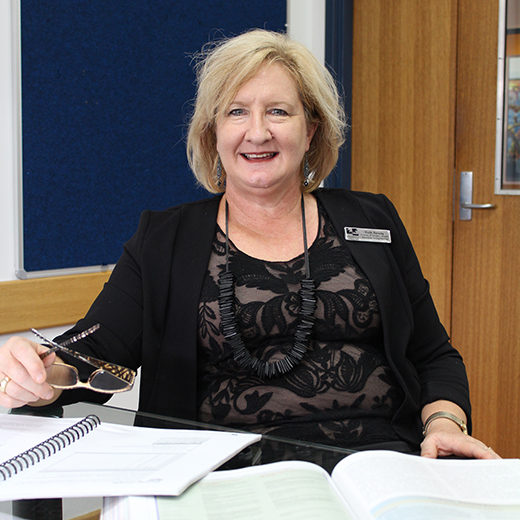