“Paul Thomas knew the figures didn’t add up from the moment he took the temporary job of planning a new university on the Sunshine Coast in 1994. Staff hired: zero. Students enrolled: zero. Buildings on campus: zero. Little money and even less time…”

As more than 12,000 students and 1,000 staff settle into USC for Semester 1, 2016, this paragraph from an early chapter of new book, ‘Visions’, reflects the incredible growth of a greenfield public university that first opened to 524 students in 1996.

‘Visions’, published by USC in its 20th anniversary year, features some of the intriguing, inspiring and challenging moments the University has faced on its journey to local, national and international recognition.

Told via the perspectives of hundreds of people from both inside and outside the University during these years, the insights include: 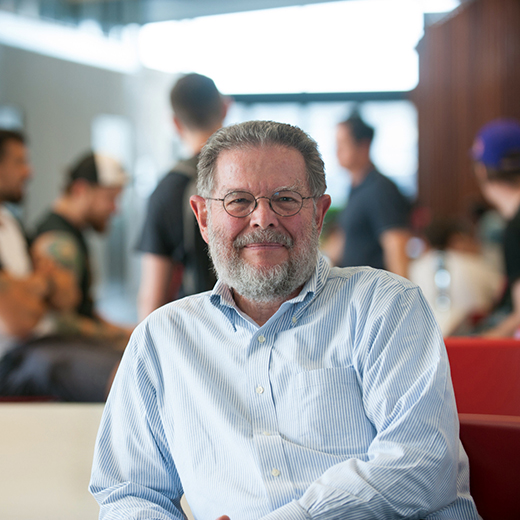