More than 60 percent of children’s food products marketed as “healthier” choices should fall into the same category as cakes, sweet biscuits and soft drinks, according to researchers at the University of the Sunshine Coast.

The research assessed more than 150 food products from three regional Australian supermarkets and represents the most comprehensive nutritional analysis of children’s packaged food to date.

“We were trying to understand more about food such as cereals, yogurts, cheeses, savoury snacks and spreads, which are targeted at children and perhaps thought of as healthy options,” Ms Meloncelli said.

“This study was the first to specifically exclude foods that are typically considered discretionary or ‘sometimes’ foods, which are those high in saturated fat, added sugar or added salt.

“Instead, we assessed children’s foods which manufacturers had attempted to label as ‘healthier’ choices by including statements such as ‘contains wholegrains’ or ‘made from real fruit’.

“Of the 156 children’s food products we analysed using two different methods, over 60 percent should be considered discretionary, meaning they really should only be eaten every now and then and in small amounts.”

Added sugar was the major ingredient in just over 50 percent of the products while saturated fat and salt were present in 15.4 percent and 7 percent of the items, respectively.

Reporting in the Australian Nutrition and Dietetics Journal, the researchers said nutrition content claims on food packaging made it extremely difficult for consumers to discern healthier food options.

“Parents have to first contend with packaged food specifically marketed to children and then navigate through an array of nutrition claims to determine which products are better.

“Statements such as ‘made from real fruit’ or ‘contains wholegrains’ can still be used even if the product contains plenty of the negative nutrients such as sugar and salt.

“Studies like ours can provide some insight into everyday children’s products that were perhaps once thought of as healthier options.”

The researchers are hopeful that changes to labelling laws and the introduction of simple front-of-pack labelling systems, such as the Health Star Rating, will provide companies with the incentive to reformulate their products. 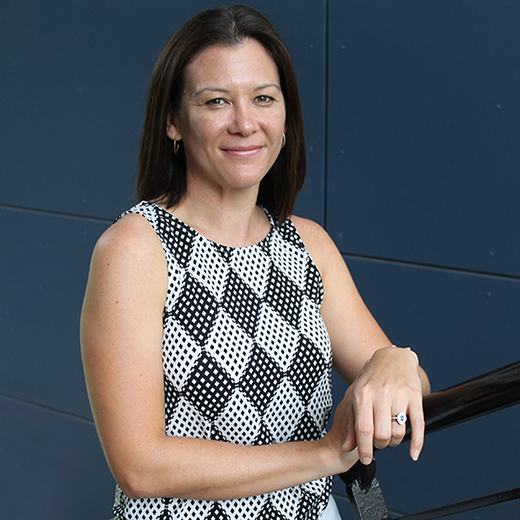