The University of the Sunshine Coast will stage a special breakfast tomorrow (Wednesday 23 March) to farewell its elite swimmers heading off to Olympic and Paralympic trials in Adelaide.

The poolside send-off will be for 19 members of the USC-based Olympic and Paralympic high-performance squads who will compete at the Australian Swimming Championships from 7-14 April.

The swimmers, including six current USC students, are vying for the honour of representing Australia in Rio de Janeiro later this year.

Professor Burkett said the swimmers were in great mental and physical shape for the national meet.

“Competition is always hard and even harder in an Olympic year, but the team has been training well and we’re going in confident,” he said.

“This breakfast on the pool deck is a chance for senior staff, including the Vice-Chancellor Professor Greg Hill, to wish them good luck for the competition.

“The high-performance squads have become part of the USC community. As well as having several of students training with the team while completing their USC studies, we’ve conducted a number of sports science research projects with the swimmers.”

The Olympic squad is Australia’s only regional high performance swimming squad, while the Paralympic squad is the only program of its kind based outside of the Australian Institute of Sport in Canberra. 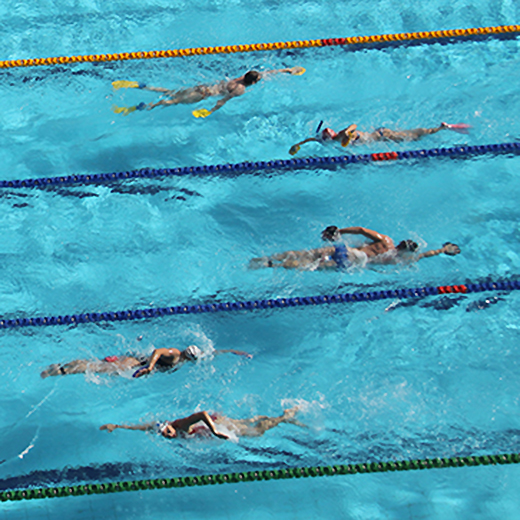