More than 70 students from six countries have started classes at the new University of the Sunshine Coast Melbourne campus, which will be officially opened on Monday 16 May.

USC is offering degrees in the Victorian capital for the first time, through a partnership with the Australian Technical and Management College (ATMC).

The 73 international students enrolled in seven degrees attended orientation at the new facility at 399 Lonsdale Street last month. Most of the students are from India, followed by Nepal and China.

Mr Dalidakis said, “Congratulations to the Australian Technical and Management College, and its partner the University of the Sunshine Coast, for their vision and commitment to growing Victoria’s world-class international education sector.

“International education is our largest service export and a significant driver of jobs, which is why we are working hard to build the sector further to boost tourism and economic growth across Victoria.”

Professor Hill said he was delighted with USC’s expansion to another state as it celebrated its 20th anniversary year.

“It’s wonderful to see new students from around the world grabbing this opportunity to study our undergraduate and postgraduate degrees in areas such as Business, Accounting and Information and Communication Technology,” he said.

Latest USC figures show a 22 percent increase in new international students across all of the University’s campuses this semester, compared to this time last year.

ATMC staff are delivering USC’s programs using the personalised, face-to-face teaching methods that helped rank USC in the top 20 percent of Australian universities for teaching quality every year for the past decade.

The 2016 Good Universities Guide, an independent annual publication produced by Hobsons, gave USC five out of five stars for teaching quality for the 10th year in a row.

Dr Malhotra said, “I am delighted with the announcement of the opening of the USC campus in Melbourne, one of the most liveable cities in the world and a leading international location for higher education studies.”

For further details and enrolment information go to Study in Melbourne and https://www.atmc.edu.au/universities/university-of-the-sunshine-coast 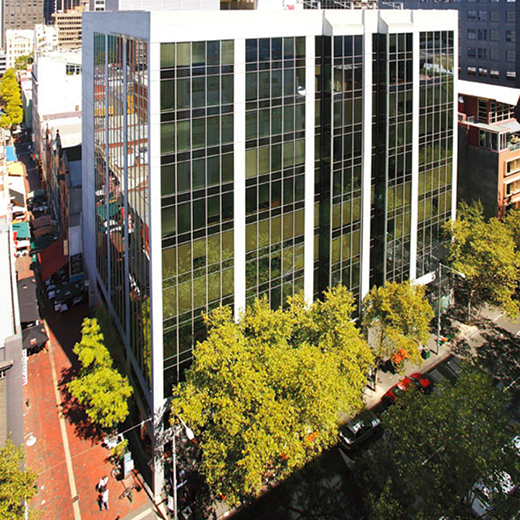