Insights into the ways paedophiles groom children and the role of alcohol and drugs in youth sexual aggression will be among the topics covered by University of the Sunshine Coast academics at community forums on the Sunshine Coast this month.

USC is collaborating with the Queensland Police Service and community leaders to present the free public forums titled, ‘Aggression is the wrong expression’.

An initiative of Coolum Police, the second forum will be held tomorrow, Wednesday 18 May at the Coolum State Primary School from 6.30-8.30pm.

Dr McKillop said she would focus specifically on youth-perpetrated sexual aggression and the role of drugs and alcohol in impairing perceptions, judgement and decision-making.

“As part of this presentation, I will suggest ways that we, as a community, can take responsibility in preventing interpersonal aggression, including sexual aggression, and help others to make better choices regarding their behaviour,” she said.

USC Lecturer in Psychology Dr Rachael Sharman will outline some of the techniques used by paedophiles to groom children and the warning signs for parents.

“It can be very difficult to pick up that your child is being groomed and many parents are completely blindsided when they find out,” Dr Sharman said.

“I will be outlining how paedophiles may target and manipulate the whole family, not just the child.”

Dr Sharman said parents who had good relationships with their children offered the best protection against child grooming.

“Most paedophiles will back off quickly once they realise they are under suspicion from a parent and move to an easier target.”

She said signs to look for included anxious, fearful or secretive behaviour from a child, and adults who attempted to isolate, or spend a lot of time alone with, a child.

Other speakers include Police Superintendent Darryl Johnson on detecting the early signs of bad behaviour.

Two more forums will be held on 25 May at Peregian Springs, and on 31 May at Pacific Paradise Primary School. 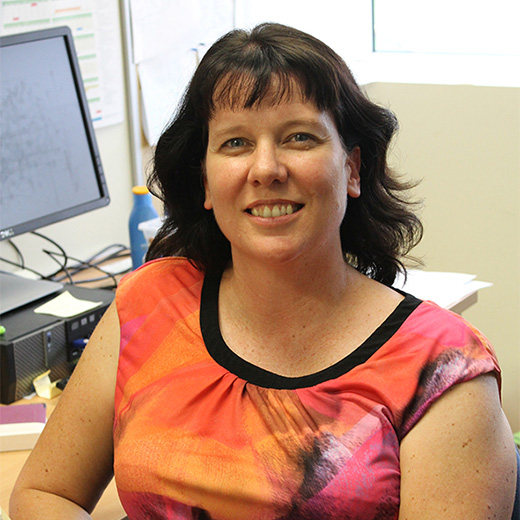