The collaborative Geriatric Emergency Department Intervention (GEDI) project was named the winner of the Customer Focus category at a gala ceremony at the Brisbane Convention and Exhibition Centre on Tuesday night.

GEDI was developed by USC Nursing academics and a team of doctors and nurses with specialist geriatric experience in the Nambour Hospital emergency department to provide quicker and more personalised treatment for those who are aged.

This approach is designed to decrease hospital and emergency admission rates for elderly people, reduce their length of stay, and improve staff and patient satisfaction.

Professor of Nursing Marianne Wallis, who heads the GEDI team at USC, said the Premier’s Award was wonderful recognition for a project that she hopes will improve the experiences of many elderly people when they visit hospitals across Queensland.

“It’s a just reward for an incredible team effort,” she said. “We were working with an amazing team of clinicians who engaged with us boots and all.

“Emergency departments can be very confusing, noisy, and quite dangerous places for frail older people, so we’re making sure they spend as little time as possible in that environment, and can quickly access the specific kind of care they need.

“The preliminary results of the project are so encouraging that we have already received State funding to have this program rolled out on a wider scale.”

Professor Wallis said GEDI had also helped to relieve pressure on overcrowded emergency departments, which in turn had a positive effect on staff and patient satisfaction.

The Premier’s Awards for Excellence recognise excellence across the Queensland public service, with the Customer Focus category given to the project that best showed a commitment to excellence in customer service.

GEDI is part of a larger project, involving USC, Nambour Hospital and the SCHHS that aims to strengthen the capacity of the aged care sector and improve interaction between aged care facilities and hospitals. 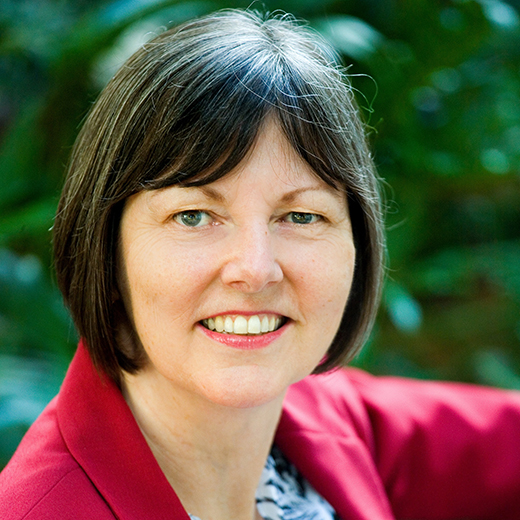