A study of almost 300 first-time Queensland mothers suggests many mistakenly believe they are not producing enough milk for their babies and switch unnecessarily to infant formula.

University of the Sunshine Coast researcher Dr Ruth Newby said the results highlighted the need for more support and education to help new mothers deal with the challenges of breastfeeding.

The research, published in last month’s European Journal of Clinical Nutrition, found many of the reasons stopping women from breastfeeding exclusively until the recommended age of six months could be overcome by timely, targeted information and support.

Dr Newby, who lectures in Nursing Science at USC’s Fraser Coast campus, said one in five new mothers had stopped breastfeeding within 12 weeks, and one in three women had switched to formula by the time their baby was six months old.

“Concern over milk supply and mothers’ perception that babies were not satisfied with breastfeeds were the main reasons women did not continue breastfeeding,” Dr Newby said.

“Other primary factors in early infancy were because the baby had trouble sucking and latching on, and the mother had sore or cracked nipples.”

The study recommends that health care providers act early during infancy to resolve initial breastfeeding difficulties to encourage continued breastfeeding throughout the first and into the second year of life.

“More education is needed so women better understand the relationship between infant demand and maternal supply – the more you feed the baby, the more milk you will produce,” Dr Newby said.

“Health professionals can assist women to recognise cues of hunger and fullness from their babies, and to monitor adequate breast milk intake using indicators such as appropriate weight gain and wet nappies.

“Trouble sucking and latching on, and nipple trauma, are acute breast-feeding management issues most likely to occur during the early phases of infancy that can be addressed by intervention from skilled health professionals, including midwives and lactation consultants.”

Dr Newby said while most survey recipients who stopped breastfeeding between six and 12 months were concerned they were not producing enough milk, many mothers also reported that their babies had lost interest or were beginning to bite.

The findings were gathered in the Feeding Queensland Babies Study, a longitudinal study by the Children’s Nutrition Research Centre. The research was funded by the Queensland Government, Department of Health, and hosted by Children's Health Queensland’s Centre for Children’s Health and Wellbeing. 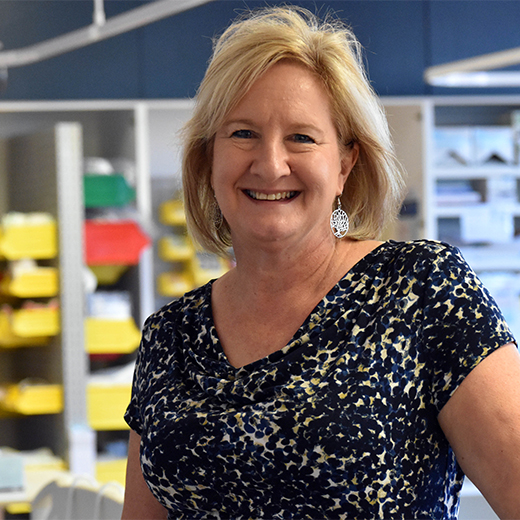