A professional photographer who has just completed Honours research in nutrition and dietetics at the University of the Sunshine Coast has embarked on a quest to help people who have eating disorders.

Daniel Lewin, 35, of Buderim said several years of specialising in portrait photography and his own personal struggles had fuelled his desire to create a global mind shift in the way people valued their bodies.

Mr Lewin, who will officially graduate with a USC Bachelor of Nutrition and Dietetics Honours next year, has already secured a position working with patients who have eating disorders.

“I am looking forward to taking up a role with FMB Wellbeing on the Sunshine Coast next month to support clients to develop positive relationships between food, mind, body, and self,” he said.

As part of his commitment to raising awareness about body image, Mr Lewin has also accepted a role as a global ambassador for Body Image Movement, joining a network of positive body image advocates around the world.

He recently organised a Sunshine Coast screening of Embrace, the movement’s critically acclaimed social documentary into the worldwide culture of body loathing and body shaming.

He said his involvement with the international Body Image Movement aligned with his interest in addressing body image concerns to treat eating disorders.

“This is such an important issue, and one that affects both men and women,” he said.

“Recent research shows that children as young as six are being fat shamed, and this can impact on their self-esteem, leading to anxiety, depression and negative health behaviours such as dieting and overexercising to control weight and body shape.”

Mr Lewin said he would continue to promote the positive body image message via social media and through organising similar community health promotion events in the future.

“I have become very passionate about public health, and I am looking forward to applying what I have learnt through my degree to promote an approach to well-being that focuses on normalising eating and accepting body shape.” 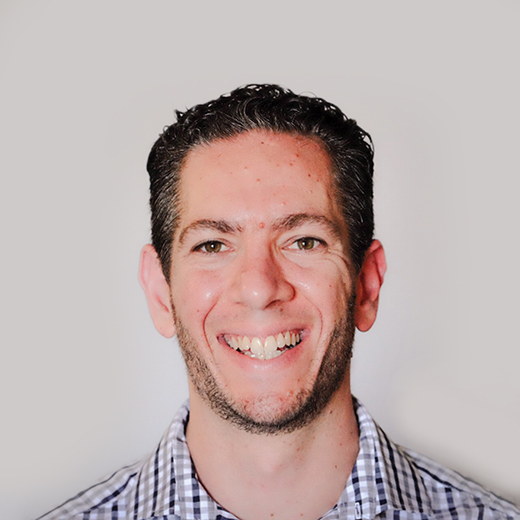