Friction, physics and even rocket flights were put under the microscope at the University of the Sunshine Coast’s recent Science Research Awards.

Dozens of young scientists from Sunshine Coast high schools competed at the event, showing off their poster displays and explaining their research projects to judges, including academics and industry scientists.

Investigations included studies of the physics of somersaults, examinations of medically-backed and anecdotal acne cures, and assessments of vehicle crumple zones.

The awards are held annually to provide students with a chance to showcase their research to scientific professionals.

Other award winners were: 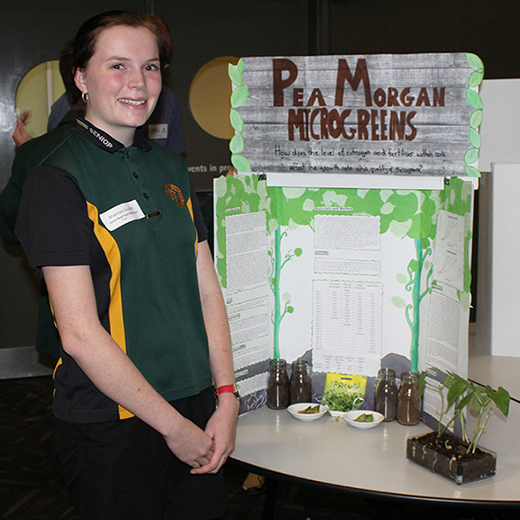