USC has officially “arrived” on the global stage, making its first appearance in the Times Higher Education rankings of the top 980 universities in the world.

USC Deputy Vice-Chancellor (Research and Innovation) Professor Roland De Marco said the achievement, with USC ranking in the 501-600 bracket out of thousands of universities, was extraordinary for a regional Queensland institution that was only 20 years old.

He said the Times Higher Education World University Rankings for 2016-17, announced overnight in the lead-up to the organisation’s world academic summit at the University of California, Berkeley, included established universities that were hundreds of years of age.

This year’s top 10 included world-class institutions such as Caltech, MIT, Stanford, Cambridge, Harvard and Princeton. Number one was the University of Oxford.

“To be ranked between 501 and 600 out of more than 50,000 universities in the world is an incredible feat for our smaller and younger university,” Professor De Marco said.

“The results are based on a range of performance indicators required for vibrant and successful universities in the modern era, and effectively positions USC in the top 1 to 1.5 percent of the world’s universities.”

He said USC had achieved an international ranking about four years ahead of schedule because of its recent steep rise in research.

He expected the ranking to boost USC’s international reputation as well as attract more students and staff, particularly researchers, from overseas.

“Students in other countries who want to study abroad can be heavily influenced by university standings internationally,” he said.

“There are also a number of significant international doctoral scholarship programs that will become available at USC now that it has featured on this prestigious table.

“USC has not ranked previously on any international rankings table, so this is a watershed moment for the University.

“We certainly expect to continue our rapid rise on both of these tables.” 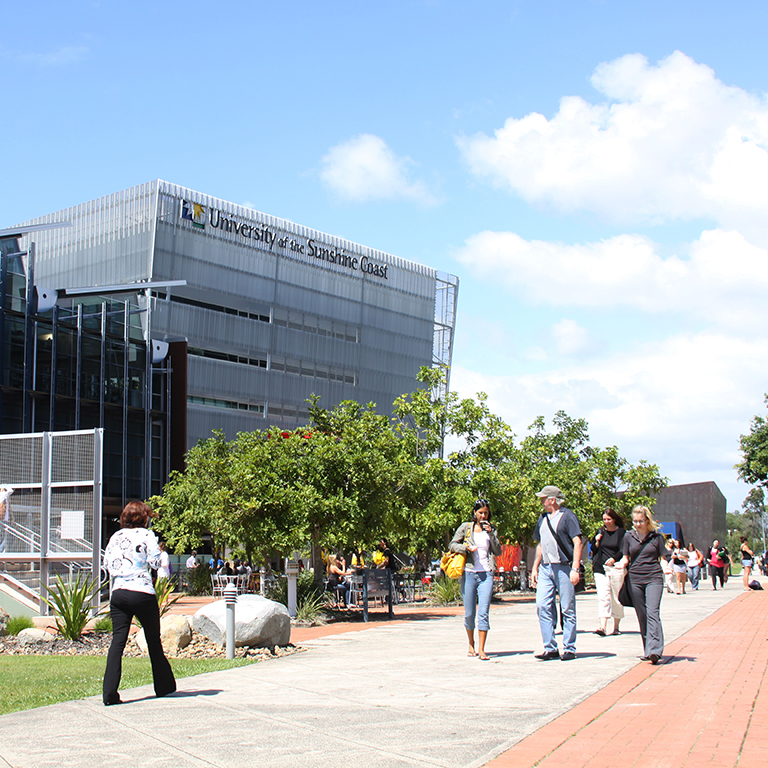