A University of the Sunshine Coast student has landed a graduate role with the engineering firm responsible for some of the world’s most iconic buildings.

Final-year Civil Engineering (Honours) student James Ghent, 27, is itching to get to work for Arup, a multi-national firm behind projects like the Sydney Opera House, Beijing’s National Stadium (the ‘Bird’s Nest’) and the Centre Pompidou in Paris.

Gaining a job with Arup was a long-time goal of the Coolum State High School graduate, who will begin work in January as a graduate engineer within the company’s transport and resources division, at its new office in Maroochydore.

“When I first started university, I had a list of more than 100 companies that I thought I could eventually work for,” he said. “Arup was at the top of that list.

“I’ll be based on the Coast, but will have the chance to travel within Australia and hopefully overseas as well.

“It’s a company known for being quite innovative, and I’m looking forward to getting to work on some really interesting projects. They worked on the AirportlinkM7 in Brisbane as well as upgrades to the Bruce Highway.”

James enrolled in Engineering at USC after spending six years as an Electronics Technician in the Navy, during which he completed tours of duty in Afghanistan and around Asia.

His placement on the Sunshine Coast will allow James to continue his extensive involvement in the community, including as a member of the Noosa Surf Life Saving Club, the Noosa Dolphins Rugby Union Club and as a volunteer tutor at his former high school.

He said he believed the skills and knowledge he had gained at USC had given him an edge in his application to work at the internationally renowned company.

“My degree and the work placements I did as part of it gave me a really good understanding of what engineers actually do on the ground,” James said.

“The best part about studying at USC has been being able to build some incredible relationships with both students and staff.”

“At Arup we take pride in our graduate program, designed to provide the support and opportunities necessary to foster and develop the engineers of tomorrow,” Mr Kretschmer said.

“We are looking forward to having James work with us on community building projects in the Sunshine Coast region and further afield.” 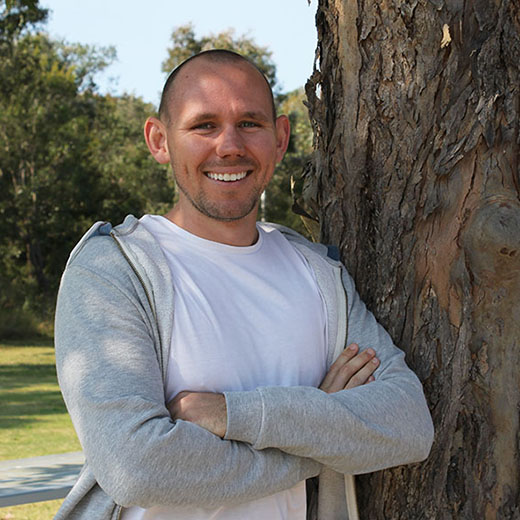