Three young women who enrolled at USC after completing an award-winning program for young mothers will celebrate their Graduation ceremonies this week.

In a fitting nod to their achievements, all three young women have already secured graduate roles working in education or community development.

Jesse, 29, will tomorrow become the first Indigenous student to complete TPP via STEMM and then graduate from USC.

The mother of four has travelled to attend the ceremony from the Northern Territory, where she is working with disadvantaged young people as a teacher at the Malak Re-Engagement Centre.

Jesse’s eldest children were aged two and one when she became one of the first young mothers to sign up for STEMM.

She said the support she received had inspired her to pursue a career working with young people.

“Without the teachers and staff advocating for and supporting me I would never have gotten back to school, or finished university,” she said.

“As a teacher I now get to advocate for my students, many of whom are significantly disadvantaged, and encourage them in the same way.”

She will celebrate her achievements alongside fellow Bachelor of Primary graduand Teilha, who is working as a primary education teacher in Murgon.

Bachelor of Social Work graduand Tara-Anne, who is now working with young mothers as a social worker at the Nambour Community Centre, will graduate at Thursday’s 5pm Graduation ceremony.

USC’s Tertiary Preparation Pathway Course Coordinator Emma Kill said it was wonderful to see Jesse, Teilha and Tara-Anne take on graduate roles that would allow them to give back to their local communities.

“The goal of USC’s partnership with STEMM is to invest in these young women, and to empower them to engage in higher education,” she said.

“It’s inspiring to see them take the skills and knowledge they’ve gained and use them to invest back into their communities.” 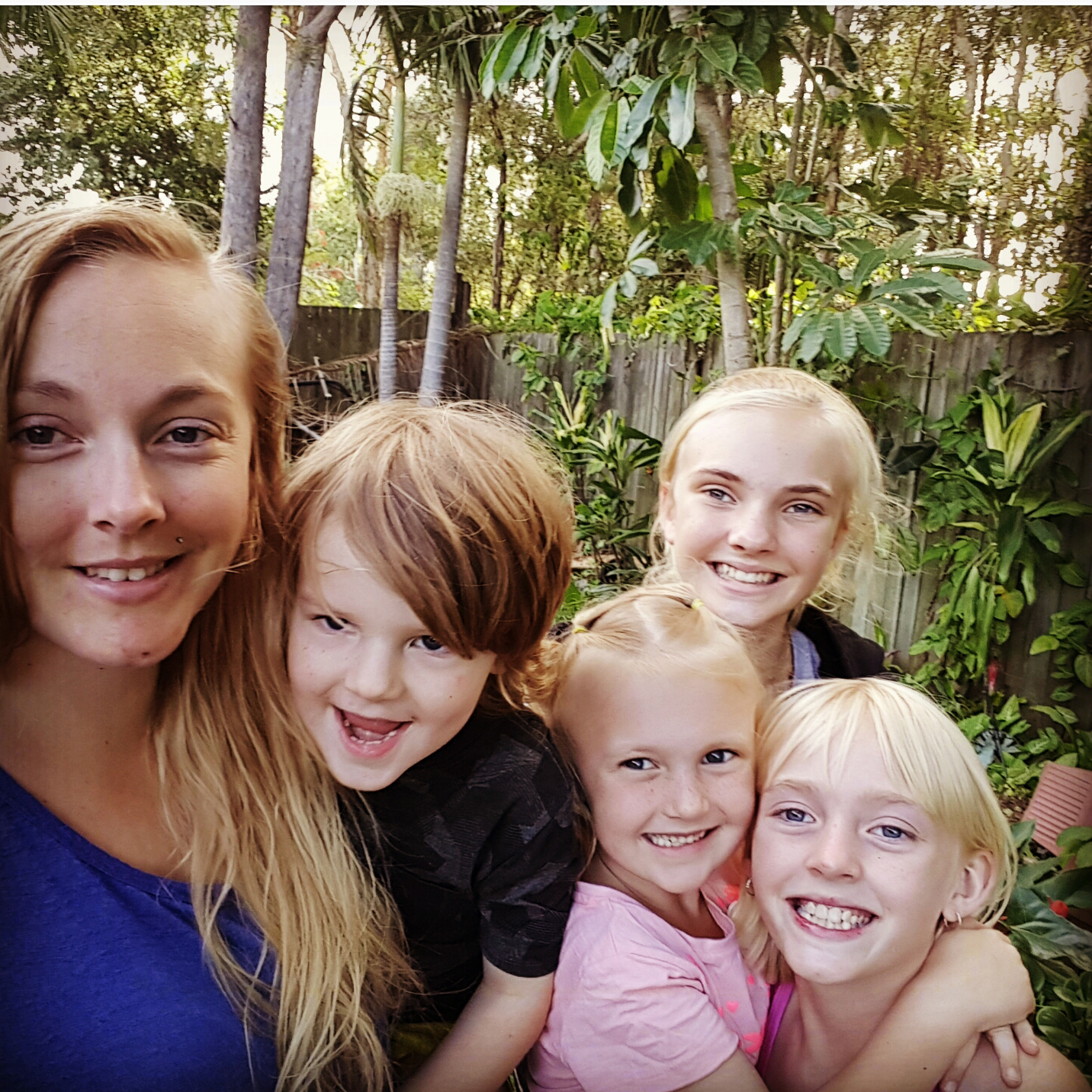 Two new USC Fraser Coast graduates are working to improve mental health and wellbeing in the community as social workers at hospitals in Bundaberg and Hervey Bay.