The University of the Sunshine Coast has been ranked for the first time on a prestigious global list of the top young universities, including a place in the top 50 ‘Gen Y’ institutions.

“Our first inclusion in the Times Higher Education Young University Rankings, in the 101-150 category out of the top 200 universities under 50 years old, demonstrates the excellence of USC’s staff and academic programs and our determination to compete internationally.

“I was excited to tell students at our Graduation Ceremonies about this fantastic news for a university that opened in 1996 and now has about 14,000 students at multiple campuses and 18,000 alumni taking their skills across the world.”

USC also appeared in the new top 50 ‘Generation Y’ list for universities established between 1986 and 1999. Number one was Hong Kong University of Science and Technology. See the full report.

Times Higher Education Rankings Editor Phil Baty said it was a significant achievement for any institution just to be included on the lists, which were based on criteria in teaching, research, international outlook and knowledge transfer.

“We’ve now made it on to the global stage twice since September, when USC was ranked for the first time on the Times Higher Education rankings of the top 980 universities of any age,” Professor De Marco said. USC ranked in the 500-600 category.

“While that list was dominated by much older institutions, the Young Universities list recognises USC’s outstanding performance among peers of similar age and reputation across 48 countries.

“We’re known for innovation as we forge partnerships with leading international organisations, recruit top staff from overseas and attract the world’s best and brightest students to our study programs.”

The new ranking also brings USC very close to realising one of its three strategic goals for 2020 – to be included in the world’s top 100 young universities. 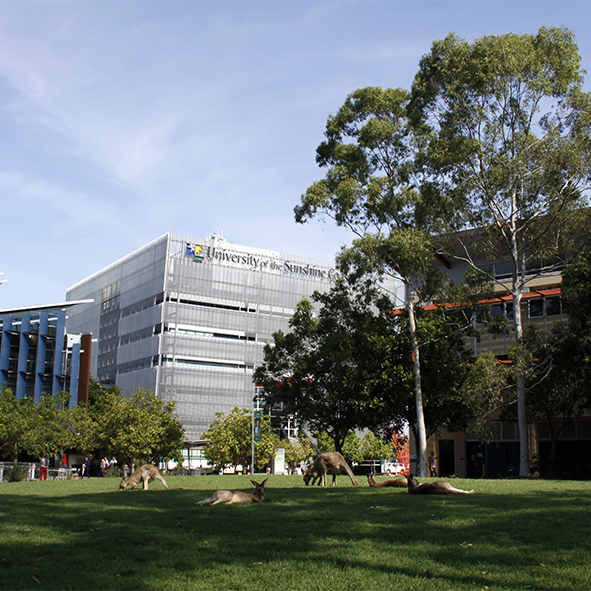