USC Psychology researchers are examining the impacts of Australia’s family law system on parents and children going through separations and custody negotiations.

PhD student Leanne Francia is seeking participants for an anonymous online survey for her project exploring the relationships between parents and their adult children.

“Experiences are sought from parents and their adult children who have had positive or negative outcomes after a separation,” Ms Francia said.

“It is important to understand both protective and risk factors for child development in the context of family breakdown.

“Finding out the types of conflict that have the most impact on children’s wellbeing can inform interventions and assistance for families in these situations.”

Ms Francia and Dr Millear in 2015 published, ‘Mastery or Misery: Conflict between separated parents a psychological burden for children’, in the Journal of Divorce and Remarriage.

It reported that parental conflict was more likely to involve child-related matters of shared parenting, financial resources and denigration of parent-child relationships.

“When parents are unable to resolve conflict, the child’s normal emotional development is seriously impacted.”

“The system often fails to recognise the complex emotional and psychological nature of family conflict.”

Dr Sharman, who has researched in related areas, said it could be very difficult to pinpoint the “problem parent” in a high-conflict separation.

“There is generally a belief that police, lawyers, judges, psychologists and social workers have a superior lie-detection ability, but the simple truth is that they don’t,” she said.

Ms Francia is seeking parent-child pairs to take part in the survey about how both have experienced their lives post-separation, regardless of when the separation occurred.

Parent-child pairs interested in the 15-minute survey, which has a self-developed code to link the pair anonymously, can go to www.surveymonkey.com/r/parentchildsurvey or for details contact Leanne.Francia@research.usc.edu.au 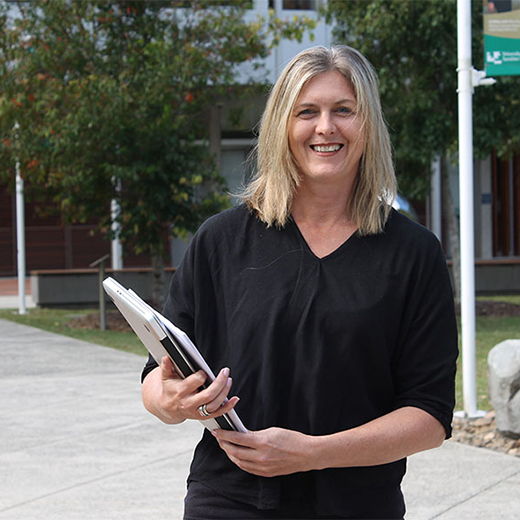