Research by a USC academic has been included in an international collection of the most influential research papers on the field of English language pronunciation in the past 100 years.

A paper on his findings was one of 80 historical articles and contemporary research papers selected for the four-volume Routledge Critical Concepts in Linguistics: Pronunciation series to provide a global snapshot of a century of debates and thinking on pronunciation.

“Standardised tests such as the International English Language Testing System (IELTS) are required to gain entry to 8,000 educational institutions in 135 countries around the world, including Australia,” Dr Carey said.

“Over 2 million international students take the test each year, while thousands more sit IELTS annually for residency applications in Australia, and soon it will be a requirement for citizenship.”

Dr Carey said findings from his 2011 study across test centres in India, Korea, New Zealand, Hong Kong and Australia had informed improvements to the rating scale criteria and examiner training, which had hopefully made the test fairer and more consistent.

The IELTS oral proficiency test is a face-to-face interview where the rater assesses various aspects of the candidate’s speaking performance, including pronunciation.

“This research has been replicated more than 10 times in other published studies since 2011, with the same general finding of rater bias, so it is now a globally recognised issue within the construct of speaking tests.”

Dr Carey said that being included in the Routledge collection acknowledged the impact and influence of the research on the field of second language pronunciation within Linguistics.

The paper, ‘Does a rater’s familiarity with a candidate’s pronunciation affect the rating in oral proficiency interviews?’, is included in the collection’s fourth volume that focuses on practical problems in which pronunciation plays a central role.

Co-written with USC Associate Professor Peter Dunn and Dr Robert Mannell from Macquarie University, it was originally published in the prestigious journal Language Testing in 2011. 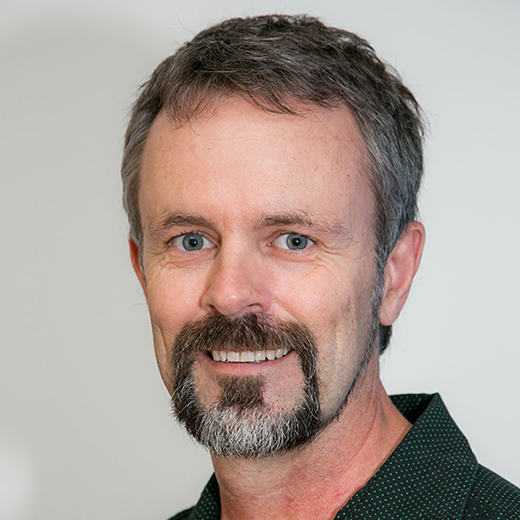 While Australia is facing an impending shortage of schoolteachers, USC looks set to graduate a record number of students from its postgraduate education programs over the next two years.

First-year schoolteachers across the region have been congratulated by USC’s Vice-Chancellor and President Professor Helen Bartlett for their amazing efforts during this challenging year.

Forget ‘snakes and snails and puppy dog tails’ – it’s time to delve deeper into what boys are really made of to better understand and respond to their behaviour, according to a USC expert in children’s brain development.