The University has partnered with organiser Fraser Coast Tourism and Events to present the 10-day festival, which celebrates Hervey Bay’s place as a unique stopover point for migrating humpback whales and promotes the conservation of the region’s rich and diverse marine environment.

Professor Flannery is one of the nation’s leading experts on climate change, and will start the Festival on Friday 11 August by delivering a thought-provoking discussion on using carbon-negative technologies as a solution to global warming.

As part of the event, USC will present the former Australian of the Year with an Honorary Doctorate to recognise his leadership in advocating for the environment, conservation and action on climate change.

USC Vice-Chancellor Professor Greg Hill said the University was pleased to be the naming rights sponsor for the 2017 Hervey Bay Ocean Festival.

“The festival’s key message on the importance of marine conservation is a natural fit with USC’s focus on environmental research and education, and sustainability.

“This is reflected in the study programs offered at USC’s Fraser Coast campus, and the involvement of academics and students in field studies and important research into the region’s outstanding marine habitats and coastal landscapes, including Fraser Island.”

Fraser Coast Tourism and Events General Manager Martin Simons said it was terrific to be partnering with USC in such a major way for the event, which is in its second year under the Ocean Festival banner.

“The University is an important local institution and a perfect partner for this event with its themes of research, education and conversation.

‘We look forward to celebrating Hervey Bay’s place as a unique point for migrating humpback whales, combined with the diverse seafood offerings and the general seaside lifestyle that makes this such a special part of the world,” Mr Simons said.

The Tim Flannery public lecture will be held at the Hervey Bay Beach House Hotel from 4-5pm on Friday 11 August. Register here.

For information on the Ocean Festival go to www.herveybayoceanfestival.com.au 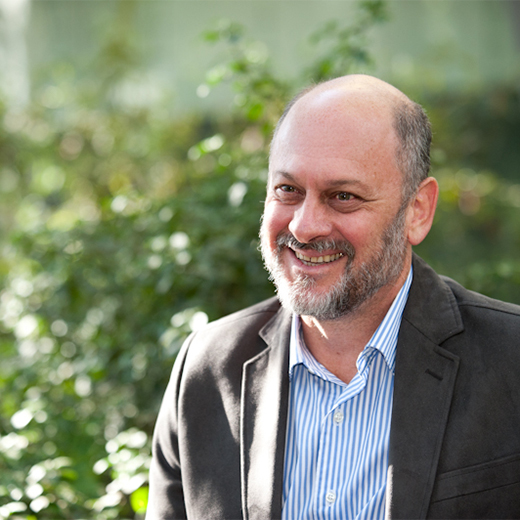