A USC Business graduate has turned his passion for surfing into a high-level marketing role for one of the world’s biggest surf wear companies in California.

Former Maroochydore resident Scott Hargreaves who finished his USC studies in 2004, is now working for Billabong International as the Global Vice-President for Mens’ Marketing.

Based in Orange County with his young family, Scott is responsible for developing strategic marketing plans to drive sales of the brand’s lines of surf clothing, accessories and wetsuits.

The former carpenter, 39, spent a number of years travelling and surfing overseas before enrolling in a Bachelor of Business (Management) at USC, which led to roles in event management at Surfing Queensland and Rip Curl.

Scott, who grew up in Mackay, said he felt extremely fortunate to have built a career around his love for the ocean and surf culture.

“I feel like I’m the luckiest guy in the company to be honest,” he said. “It’s fantastic to be working for a company that lives and breathes my passion for surfing.

“My role varies a lot, but it’s not uncommon for a typical day to cover digital marketing, retail consumer marketing and more traditional marketing like events and athlete management.”

Scott said he had fond memories of studying at USC, with his involvement at the USC Surfing Boardriders Club having led to his first professional role.

“I think USC chose me – it was on the Coast and close to where I lived,” he said. “I didn’t give another university a second thought.

“Back in 2001 the university was still very new. I remember being somewhat of a mature age student and being around with the high school graduates, which was pretty refreshing.

Scott said he hoped to continue building a successful career with Billabong and return to Australia in the years ahead. 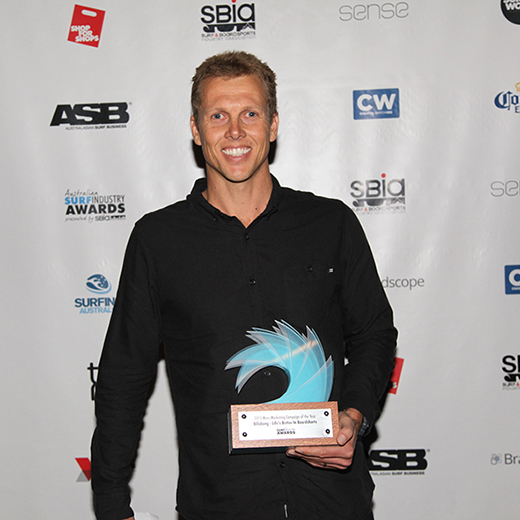 Just a few years after completing her studies, USC graduate Jessica Popple has  become the first member of the University’s Law alumni to lead the Sunshine Coast Law Association (SCLA).