Game developers will be gathering in numbers on the Sunshine Coast this weekend for a 48-hour ‘game jam’ that has been organised by USC.

This high-energy event, called #SunJam, will begin at 6pm on Friday 14 July, and will see dozens of participants form teams and then develop games from concept to play-ready prototypes by Sunday night.

Event organiser and USC Associate Lecturer in Serious Games Vikram Saran said participants would be given a theme around which games must be based, but the formats and storylines were open to interpretation.

Many of those taking part will be university students and industry professionals and the platforms are likely to include computer, console, virtual reality and even board games.

“A Game Jam is really a creative enterprise,” Mr Saran said. “There’s a little bit of competitiveness, but there’s also a lot of collaboration and people helping each other out.

Mr Saran said #SunJam would be held at Mountain Creek State High School and was likely to attract games enthusiasts from a broad range of backgrounds.

“In the first few hours of the event, they’ll sketch out a storyline and develop an idea of what the player will do, and from then on, it’s all about creating a working version and polishing it.”

USC introduced Australia’s first Bachelor of Serious Games in 2016. ‘Serious games’ apply the principles of games and play to matters outside of leisure and recreation, such as healthcare, education and marketing. 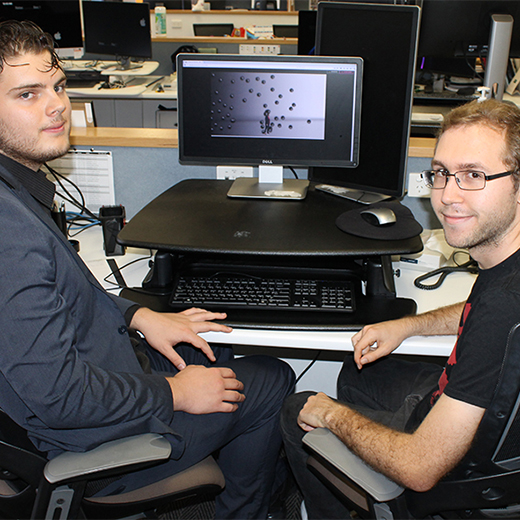