A large contingent of student athletes from the University of the Sunshine Coast will head to Rockhampton and Yeppoon this weekend for the annual Northern University Games from 2-6 July.

More than 1,600 student athletes from tertiary education institutions across Queensland and northern New South Wales will be vying for glory.

“Our women’s volleyball team, which won gold at the Australian University Games in Perth last year, is probably our strongest chance,” he said.

Meanwhile, USC has had 11 representatives competing this week in a variety of sports at the annual Indigenous Unigames in Geelong, Victoria. 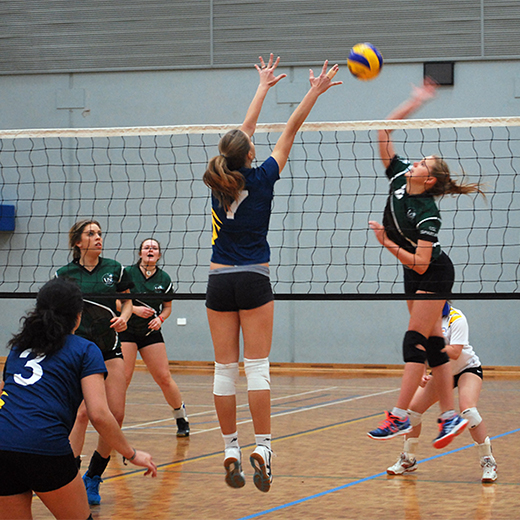