Olympians and lawyers to speak at Sports Law event - University of the Sunshine Coast, Queensland, Australia

Olympians and lawyers to speak at Sports Law event

The hot-button issue of doping in sport will be debated by some of Australia’s top athletes at a public Sports Law event at USC on Monday 13 March at 11am.

A panel of speakers including Olympic gold medal rower Kim Brennan and Olympic race walker Nathan Deakes, both of whom are practising lawyers, will address the topic ‘Athlete Rights vs Clean Sport’.

The athletes will join ethicist and veteran athletics coach Dr Richard Lucas at USC to discuss how the strict requirements enforced by the World Anti-Doping Authority (WADA) affect athletes’ day-to-day lives, and whether the regulations unduly infringe on the rights of sportspeople.

Kim Brennan, who was named 2016 AIS Female Athlete of the Year, said it was important to protect the rights of clean sportspeople, but noted that sometimes the WADA obligations imposed on athletes, including informing authorities of their whereabouts for all 365 days of the year, could be onerous.

“I’ll discuss what it’s like to be an athlete under the current anti-doping regime and where anti-doping can improve, including from the perspective of a lawyer with an interest in sporting governance,” she said.

Mr Deakes, who is widely considered to be Australia’s greatest race walker, will begin the event with a lecture on medications covered by Therapeutic Use Exemptions, an issue highlighted in the recent ‘Fancy Bears’ data hack.

USC Lecturer in Law Simone Pearce said both the lecture and panel discussion would be of value to anyone with an interest in sports law or ethics, including current and prospective students, athletes, and sports administrators.

“Sport isn’t an area that most people associate with legal studies, but sport simply doesn’t exist without law,” she said.

“I think this event will make people realise that sometimes the rules we have around keeping sport clean cause athletes severe stress. It’s a major sacrifice.

“On the Sunshine Coast we have a huge number of athletes who are either elite or knocking on that door, and this panel will help people start thinking about what their rights are in this area.”

The Sports Law Panel Presentation will run from 11am-12.30pm at USC’s Innovation Centre Auditorium. To register and for more information, visit usc.edu.au/sportslaw. 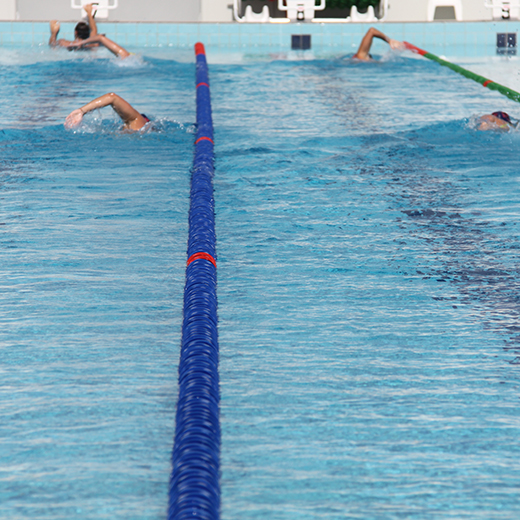