Mr Williams was elected to the position by the USC Council, which first appointed him as a member in October 2012. He is also Chairperson of its Planning and Resources Committee.

The operator of multiple small businesses moved to the Sunshine Coast from Armidale in 2012 after 15 years on the University of New England Council, including as its Deputy Chancellor. He was awarded an Honorary Doctorate of Letters from UNE in 2013.

“It’s a privilege and an honour to be appointed Deputy Chancellor of USC,” Mr Williams said.

“I have a commitment to education for my philanthropy and I want to contribute to its governance.

“Because the University is very fast-growing and therefore exposed to disruptive technology changes, I think future planning will be a focus for me in this role.

A Fellow of the Australian Institute of Company Directors, Mr Williams has extensive experience in economics and financial management.

He became a Member of the Order of Australia (AM) in 2012 for services to local government, business, community radio and higher education, and for philanthropy.

He co-founded and ran Petals Network, a florists’ relay service, from 1992 to 2011. It operated internationally, won national awards and was listed four times in the top 100 fastest-growing Australian businesses.

Mr Williams currently owns the management rights for five accommodation complexes in Brisbane and is Independent Chair of the Audit Committee at Noosa Council.

He previously owned several independent newspapers on the east coast and spent a year as Foundation Chair of the Noosa Biosphere Reserve Foundation.

A former mayor in New South Wales when he was aged in his 30s, Mr Williams’ early career included working for the Food and Agriculture Organisation of the United Nations and as a management consultant.

“I still do some advisory work in regional development, and I have a deep understanding of the pressures facing regional and rural areas,” he said.

After he provided hundreds of scholarships to school children in NSW via The Smith Family, and to UNE students, Mr Williams is continuing his philanthropy by offering 45 USC student scholarships. 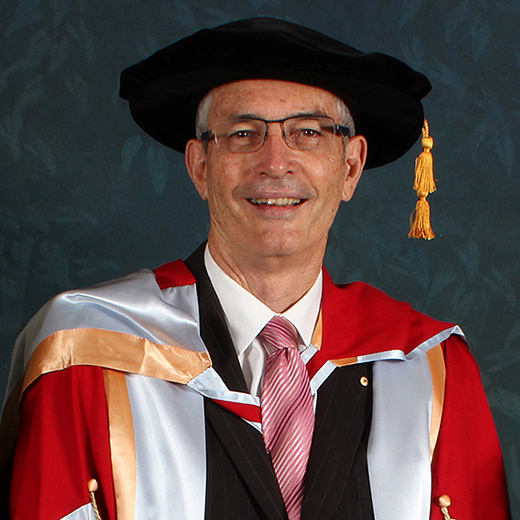