More volunteers are needed for USC research that aims to better understand how the driving behaviours of young motorists change when they progress from having L-plates to P-plates.

Dr Bridie Scott-Parker, who is the Leader of the Adolescent Risk Research Unit at the Sunshine Coast Mind and Neuroscience – Thompson Institute, is seeking learner drivers aged 16-20 who have recorded about 80 hours of driving in their logbooks.

The USC Senior Research Fellow said while learner drivers were involved in relatively few incidents on the road, young people on provisional licences faced a much higher risk of crashing.

The research project, which began earlier this year, involves smartphones being placed in the cars of learner drivers so that trip characteristics, such as where they have driven and when, can be recorded for at least one month.

The same information is then recorded by the same motorists during the first six months of driving as P-platers.

Dr Scott-Parker said young drivers and their parents also would be asked to complete some online surveys and app-based surveys throughout the study.

“We know that when young drivers first start driving by themselves – as P-platers – they are at increased risk of being involved in a car crash,” she said. “This study will give us information that can help improve the safety of all young drivers in Queensland and beyond.”

To participate in the study, contact Dr Scott-Parker at arru@usc.edu.au

This call for research participants coincides with the fourth UN Global Road Safety Week from 8-14 May that will focus on addressing speed as a key risk factor for road traffic deaths and injuries. 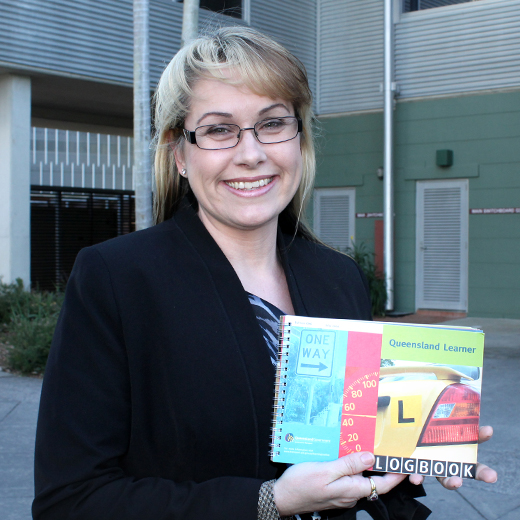 Teen passengers can learn how to avoid crashes

As hundreds of Year 12 students prepare to drive with friends to Schoolies celebrations this weekend, USC has launched a world-first project to teach young passengers road safety.