Five research projects led by the University of the Sunshine Coast have received a total of $1.7million in competitive grants from the Federal Government.

The funding was announced last Friday by Federal Minister for Education and Training Senator Simon Birmingham.

The USC chief investigators of projects that won grants (all to be paid over three years) are:

Dr Bennett’s research will measure and evaluate Indigenous social work practice, while Professor Frazer will assess the empowerment of Indigenous businesses through improved financial literacy. Their research programs will be transferred in total or part to USC in 2018.

The UQ-led project, valued at $344,192, will seek to predict the survival of threatened animals, while the Curtin project, valued at $564,124, will aim to develop new single-atom catalysts for the electrochemical conversion of carbon dioxide into syngas and hydrocarbons.

“These outcomes represent a watershed moment for research at USC, with USC achieving a success rate of 44.4% on ARC Discovery Project grants (compared to a 18.9% national average) and a comparable performance to a range of older universities of a similar research intensity to USC,” he said. 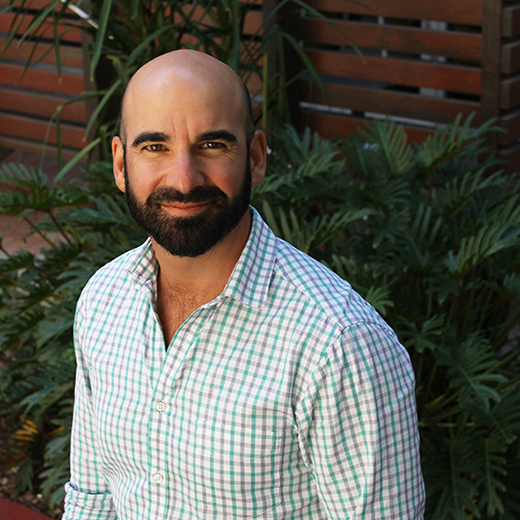