A former Mundubbera schoolboy who discovered a passion for examining the criminal justice system is USC’s first Bachelor of Criminology and Justice graduate.

Cody Smith, 23, of Eight Mile Plains in Brisbane, officially received his degree at the University of the Sunshine Coast Graduation Ceremony on Thursday 28 September.

Cody is the University’s first Criminology and Justice graduate after transferring with credit from a previous USC degree in justice and legal studies. USC’s first full cohort of Criminology students will graduate in April 2018.

Professor of Criminology Tim Prenzler, who coordinates the three-year degree introduced at USC in 2015, congratulated Cody on his achievement.

The degree was designed with the input of the Queensland Police Service to give students an authentic view of social problems relating to law, justice and crime.

Cody, who intends to become a paralegal and eventually a lawyer, said he enjoyed his USC experience, particularly the close connections with academics and the convenience of living a short walk from the campus at Sippy Downs.

“After I completed Year 12 at Burnett State College in 2011, I got my first preference to study at USC, initially in international relations and politics,” he said.

“I found that I had an affinity and great passion for the criminal justice system – how it’s run and managed – so I swapped degrees to be a part of that.

“My favourite subjects were Homicide and Family Law. I liked dealing with the case law and was very interested in such complex and intricate topics.”

The first in his family to attend university, Cody said his former USC lecturer Anna Bishop was an inspiration, and he appreciated the campus club for criminology and justice students.

“USC was a great uni to attend. My academics were highly experienced in their fields of study and practice and they engaged very well with students, getting to know us and give help as required.”

Applications are now open via QTAC to study at USC in 2018. Meet USC events will be held at Sippy Downs and Fraser Coast campuses next Thursday 12 October. 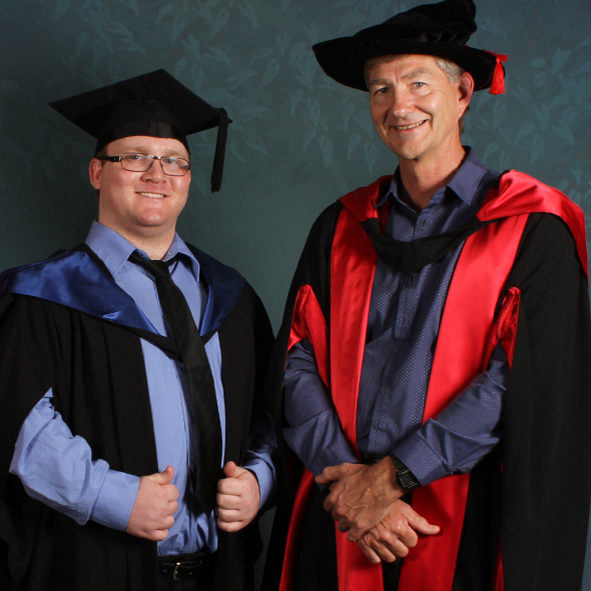 Bachelor of Criminology and Justice