A Gympie resident who this year graduated from the University of the Sunshine Coast with a Doctor of Creative Arts (DCA) has won a Queensland Literary Award for the historical fiction draft novel she wrote in five months.

Dr Lee’s manuscript told the story of a woman sentenced to death for murder in 19th century Sydney.

The prize was $10,000 cash plus manuscript development and publication with The University of Queensland Press (UQP).

The judges said: “This high quality work of historical fiction offers a superior blending of narrative tension and strong research. It also offers a clear and convincing voice in the character of Louisa Collins who has been sentenced to hang for the murder of her two husbands in late 19th century Sydney. This novel provides a creative re-imagining of colonial Australia, rich with historical detail and high drama.”

Dr Lee was among four unpublished authors shortlisted in the category supported by UQP.

“I’m over the moon,” said the freelance writer who celebrated with her husband, son and sister at the awards ceremony at the State Library of Queensland, in South Brisbane.

“I’m honoured by the award and thrilled to get a publishing contract so quickly.”

She thought of the idea for the novel after completing her USC degree last year.

“I knew the story of Louisa Collins and I wrote the preface for ‘The Killing of Louisa’ in January this year,” she said.

“I went to the archives in Sydney to do more research, and finished the manuscript in May.”

Dr Lee, who has degrees from the University of Queensland and Deakin University, said she chose to study a doctorate at USC to gain the advice and guidance of renowned author and Professor of Creative Writing Gary Crew.

“I travelled from Gympie to the Sippy Downs campus for meetings with Gary, who supervised my thesis, ‘Cassandra Austen – Jane’s Muse?’, about Jane Austen’s sister.

“Completing my doctorate gave me the confidence to continue writing. This year, I also won a Varuna Fellowship to work on a manuscript that grew from my USC thesis.”

USC Professor Gary Crew said Dr Lee’s success would be an inspiration for Creative Writing students, especially those who sought careers in the publishing industry. 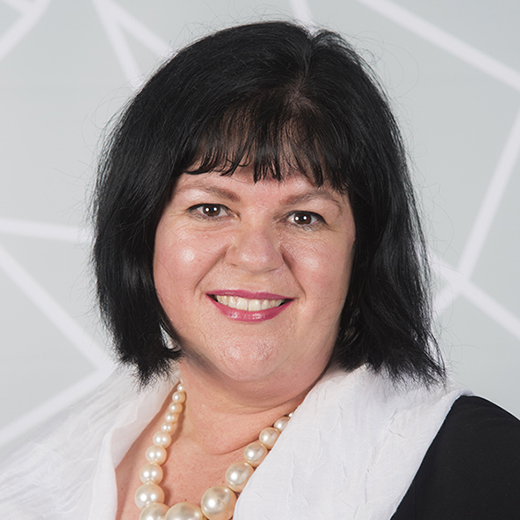