Outstanding alumni to be announced on 21 September - University of the Sunshine Coast, Queensland, Australia

Outstanding alumni to be announced on 21 September

Excitement is building ahead of the University of the Sunshine Coast’s annual Outstanding Alumni Awards ceremony that will be held on campus on Thursday 21 September.

Many high-quality nominations were received this year, with employers, parents, friends and colleagues of graduates eager to celebrate the significant impact that USC’s alumni have made in fields ranging from community work to business and scientific research.

The award categories are: Outstanding Alumnus of the Year; Regional Achievement (graduates making an impact in the broader Sunshine Coast region); and Rising Star (graduates aged 35 years or younger, or who graduated in the past five years).

The winners will be announced during the ceremony from 6-7.30pm at USC’s Innovation Centre Auditorium.

A video featuring some of the USC graduates who have been nominated for this year’s awards is available.

USC Vice-Chancellor Professor Greg Hill said the Outstanding Alumni Awards gave the community a chance to pay tribute to USC graduates who have achieved at a high level locally and further afield.

He encouraged graduates, their friends and families and the general community to register to attend the celebration. For details, register.

Professor Hill will speak at the ceremony about many of the University’s exciting developments this year. 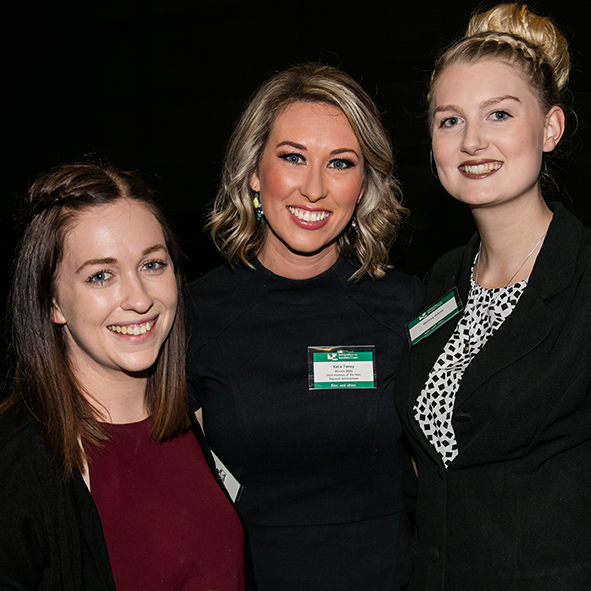