Two USC law students will put their debating and diplomacy skills to the test this weekend at an international law contest in India.

Final-year students Kayla Bucknall, 24, and Codi Dalley, 25, will compete against university students from around the world at the HSF-NLU Delhi International Negotiation Competition from 8-10 September.

Kayla said it was exciting to be pitting her skills against law students from across Asia and Australasia at the competition.

“Negotiation is about legal knowledge, but it’s also about your communication skills – building rapport and coming up with creative ways to reach a solution that works for both parties,” she said.

“Codi and I are a little nervous about going up against more than 30 teams from around the world, but we’re quietly hopeful that we will perform well.

“A negotiation competition is a practical way to use our legal knowledge. It’s something that lawyers need to do every day, so to gain more of that real-world experience is fantastic.”

Head of the USC Law School Professor Pamela O’Connor said she was confident the students would do USC proud on the international stage.

“Negotiation is a fantastic way to put both legal knowledge and interpersonal skills to the test, and the Delhi contest is a very competitive and prestigious event,” she said.

“I’m sure that USC will be seen as the team to beat this year after Callum and David beat 28 other teams to win the competition in 2016.”

Applications are now open to study at USC in 2018. 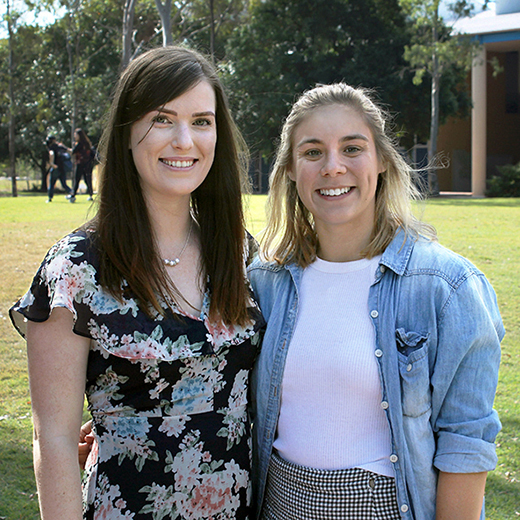