A University of the Sunshine Coast student who campaigned strongly for marriage equality and other social justice issues has earned USC’s highest award for graduating students.

Nina Ashfield, 27, of Palmwoods will be presented with the Chancellor’s Medal when she graduates at the first of USC’s 11 graduation ceremonies this week, starting at 9am tomorrow (Wednesday 11 April).

The award, to be presented by USC Chancellor Sir Angus Houston AK, AFC, is in recognition of Nina’s academic achievements, her role with human rights organisation Amnesty International and her work to make Australia a more inclusive place.

During her studies, the Bachelor of Science (Honours) student was both an active committee member and president of the Amnesty International USC.

“I think to achieve really big historical events it relies on the actions of communities and organisations working together, and I am very proud to have been able to contribute through my work with Amnesty International,” Nina said.

“I was really passionate about the marriage equality campaign and I think that’s where I was able to leave a real mark.”

Under her leadership, Amnesty International last year received a USC Equity and Diversity Award, which recognised Nina’s continued collaboration with other student groups and members of the community to create an inclusive and welcoming atmosphere.

The USC laboratory scientist, who plans to apply next month to study medicine, said receiving the Chancellor’s Medal was the biggest achievement of her life.

“It is such an honour to receive this award,” Nina said. “All the extra work did get a bit difficult sometimes, but I was just so passionate about it that there was no other option.”

Nina was also an active member of the USC Quidditch League and has since gone on to become a Queensland Association of Quidditch board member. 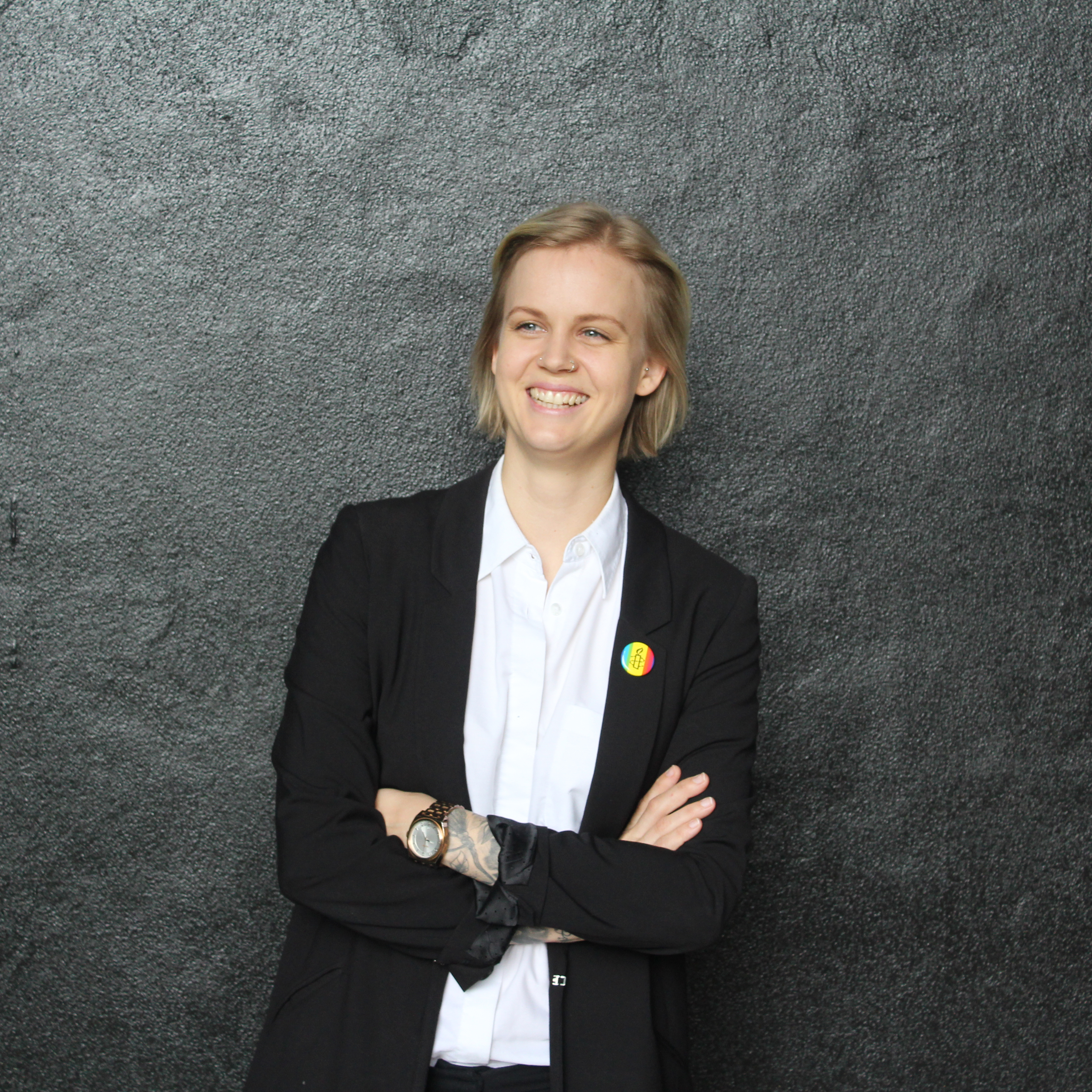