A qualified accountant who helped bring transparency and confidence to more than 56,000 charities and not-for-profit organisations across Australia will be honoured by USC this week.

Julie-Anne Mee, of Mount Mee, will receive the award at a graduation ceremony at 12 noon on Thursday 12 April in recognition of more than 30 years assisting charities and not-for-profit organisations.

In particular, she helped establish the National Standard Chart of Accounts that was adopted by the Australian Charities and Not-For-Profit Commission, to which 56,000 charities are registered, and is has volunteered as independent audit chair of St Vincent de Paul Queensland since 2010.

“I was working with a lot of not-for-profits in my role as CPA divisional president and I could see that a financial mind was missing in a lot of these places,” Julie-Anne said.

“The tool we created was about making sure the charities are getting the biggest bang for their buck and ensuring donors have the confidence that the money is being managed appropriately.

“The transparency also enables them to raise more funds in different ways.”

Julie-Anne was also the accounting specialist for the Australian Council for International Development Code of Conduct Committee from 2008 to 2017.

Julie-Anne is also a long-standing supporter and member of the University of the Sunshine Coast Council. Since she began in 2002, Julie-Anne has served four consecutive terms, totalling more than 15 years of service up until 2017.

From 2007 to 2013, she was the Chairperson of USC’s Audit and Risk Management Committee, and she currently serves as a Director and Company Secretary of the Innovation Centre Sunshine Coast Board.

She is also a Fellow of one of the world’s largest accounting bodies, CPA Australia.

Julie-Anne’s award ceremony, at Matthew Flinders College Performance Centre will be one of 11 USC graduation ceremonies from April 11-13 that will see 1,700 students graduate before expected crowds of almost 6,000 people. 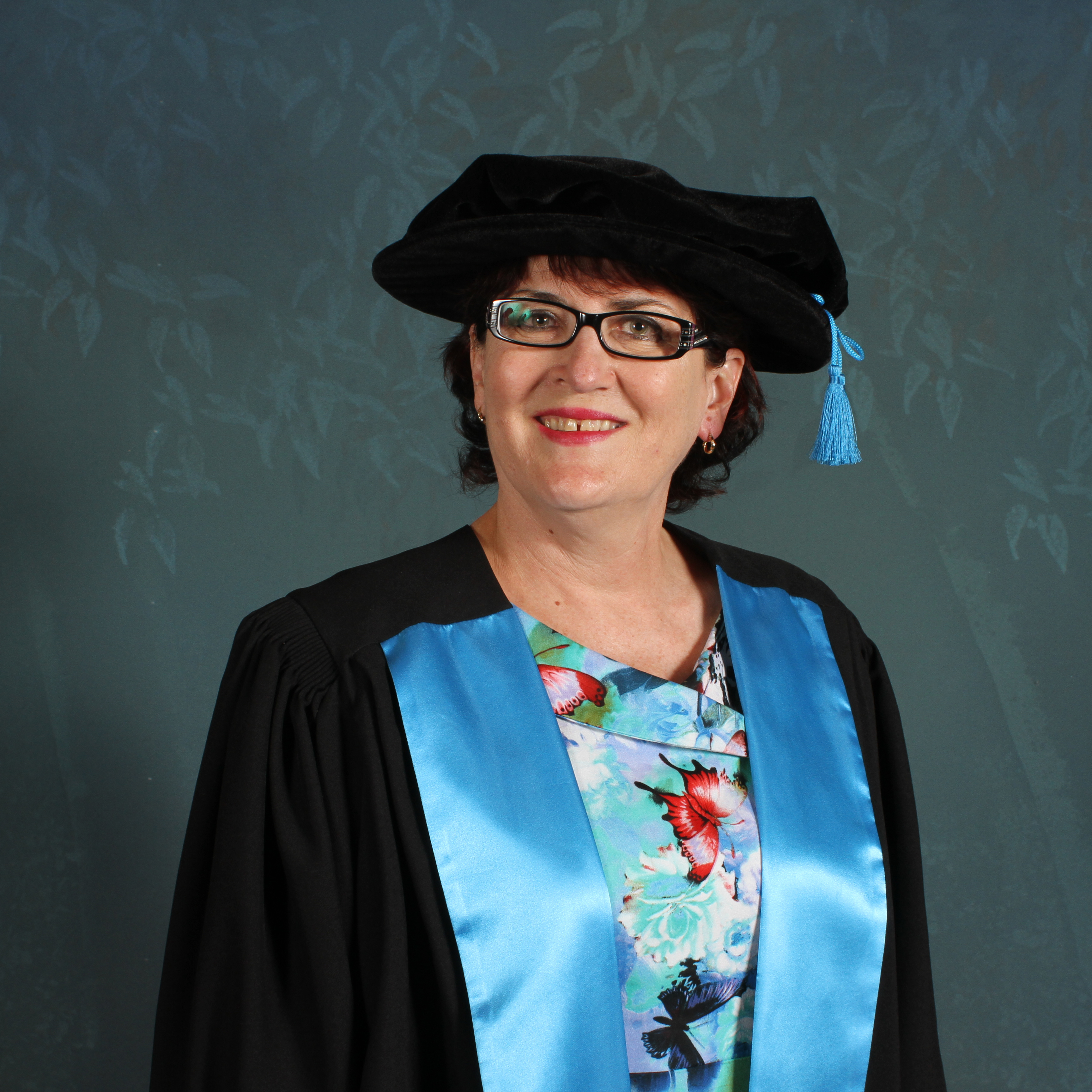