Interest in a free science presentation by Dr Karl Kruszelnicki at the University of the Sunshine Coast on Monday 13 August has been so strong that organisers have moved the event to a bigger venue.

The popular science communicator and author of 43 books will now deliver his public lecture at USC Stadium on Monday 13 August, from 5.30pm to 6.30pm.

At the event, titled Game Changers and Change Makers, Dr Karl will also sign books and greet fans as part of National Science Week, which runs from August 11 to 19.

Dr Karl, a qualified medical doctor, said he was looking forward to returning to USC after receiving an Honorary Doctorate from the University in 2016.

“It can be easy to focus on the science in the big cities, however there is loads of incredible research going on in the regions that is just as fascinating,” he said.

“USC researchers are involved with some important projects like finding ways to help koalas with chlamydia, how to use new technology to improve the human experience, or ways we might be able to respond to climate change. This is globally relevant science we are talking about.”

“Also, I love an opportunity to return to USC to share my own love of science and to remind people of the enormous potential for science to change the world.”

Dr Karl (whose biographical details are at drkarl.com/about-karl) popularises science on ABC radio stations across Australia and, on the BBC, for several hours each week.

“Dr Karl’s passion and curiosity for science is infectious, and we are thrilled to be able to share that with the Sunshine Coast community,” Professor De Marco said.

Registrations are essential for this event. 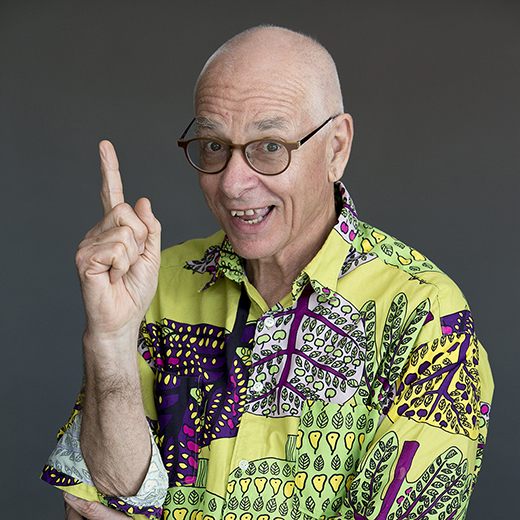