An “urgent” study to find new ways to manage Australia’s changing coastlines will begin soon at the University of the Sunshine Coast after attracting $1 million in funding.

Professor Smith said current strategies to manage problems like urbanisation and sea level rises were not working, and short-term solutions like seawalls were simply delaying the inevitable.

“Despite decades of coastal management, we are still failing to effectively respond to changes, and so the condition of the world’s coasts continues to decline,” Professor Smith said.

“Quick fixes are not working, so it is imperative and urgent that we learn to become more adaptive and to embrace the uncertainty that lies ahead.”

“We hope to chart a new direction by embracing vulnerability and change to radically alter the theory and practice of climate change adaptation and coastal management,” he said.

“The Australian coast is home to over 20 million Australians and intrinsically linked to our economy, industry, biodiversity, arts, lifestyle and cultural identity,” Professor Smith said.

“The way we adapt to this new future is going to be critical if we want to maintain our lifestyles and our livelihoods.

“Sea walls may be a quick fix, but they won’t answer how we live with coastal change long-term and they won’t allow our communities to build the resilience and flexibility for the change that lies ahead.”

The project will also employ a post-doctoral fellow and two PhD students. It builds on collaborations with Uppsala University in Sweden and RAND Corporation in the United States.

Professor Smith, Executive Dean of USC’s Faculty of Arts, Business and Law, is on the International Scientific Steering committee of Future Earth Coasts and is a Lead Author of the next Intergovernmental Panel on Climate Change report.

A video of Professor Smith speaking on adaptation to climate change is here. 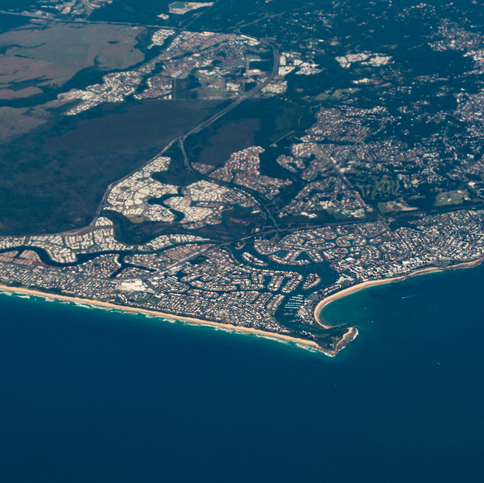