Rebuilding environment in a humanitarian crisis - University of the Sunshine Coast, Queensland, Australia

Rebuilding environment in a humanitarian crisis

A USC forestry researcher has been called on to help prevent an environmental calamity occurring as a result of the world’s largest refugee crisis along the Myanmar border of Bangladesh.

Professor Herbohn said he was surprised by how much of an impact the settlements have had, with more than 6,000 hectares of woodland removed for use as buildings and firewood.

The USC academic was in Bangladesh for a workshop called ‘Strategies for reforestation in Cox’s Bazar: Ensuring sustainable solutions to environmental effects due to the Rohingya influx’ that was run by aid organisation BRAC (Building Resources Across Communities).

“We took the opportunity to visit the settlements, engage with refugees and explore the surrounding forests,” he said.

“Collaborating with my USC colleague Dr Sharif Mukul and an international delegation of experts, we recognised there were urgent issues around fuel and timber to be addressed.”

Professor Herbohn said proposals raised at the workshop included developing plant nursery skills in the local community to provide immediate and long-term employment as part of a reforestation project that would also help restore elephant habitat.

“At the request of BRAC, the expert group is preparing a policy brief and action plan to help guide the Bangladesh Forestry Department and agencies working in the refugee camps to restore forest areas,” he said.

“There is also an urgent need to reforest the refugee camps themselves to prevent dangerous mudslides during the Bangladeshi wet season.”

Professor Herbohn is the Director of USC’s Tropical Forests and People Research Centre and has been involved in a reforestation research project running for 18 years in the Philippines.

“I was able to draw on those findings to share key elements for a successful reforestation project and the need for community support, development and engagement,” he said. 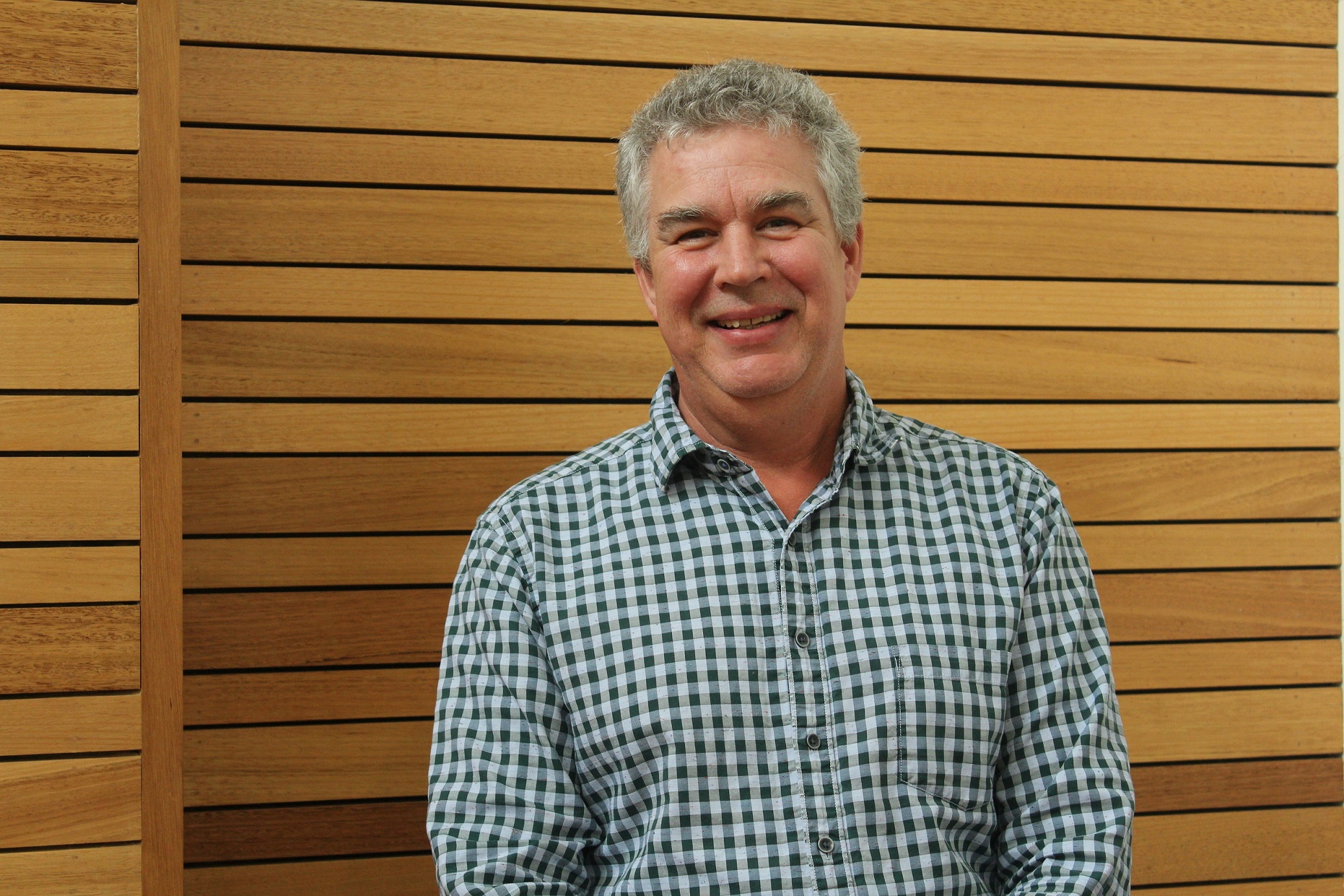