Breast cancer research pioneer and business leader Dr Cherrell Hirst AO will become an Honorary Doctor of the University of the Sunshine Coast at a special celebration in South Bank on Monday 12 February.

The free event at the State Library of Queensland from 4-5pm will include a public lecture by Dr Hirst and a Q&A session focusing on Dr Hirst’s career, achievements and lessons learned.

From 1984 to 2001, Dr Hirst served as director of the Wesley Breast Clinic, where she gained national and international recognition for her work in progressing techniques for the early detection and diagnosis of breast cancer.

She is the founder of the Australasian Society for Breast Disease and has served as a non-executive director on numerous company boards, including Medibank Private, Suncorp and the Gold Coast Health and Hospital Service.

She is also a former Chancellor of QUT, and was the first woman to hold this position at a Queensland university. During her tenure, she served on the Sunshine Coast University College steering committee, and led QUT’s sponsorship of the new regional university that eventually became USC.

“Dr Hirst played a foundational role in USC’s establishment, and was a strong advocate for the opportunities a university like ours can create,” he said.

“The USC community is pleased to honour her distinguished career spanning more than three decades in health, education and governance.”

Attendees need to register for the ceremony.

The USC SouthBank campus is in the heart of Brisbane’s South Bank cultural precinct, with easy access to the Brisbane CBD. It offers a global student experience, with a mix of local, interstate and international students on campus. 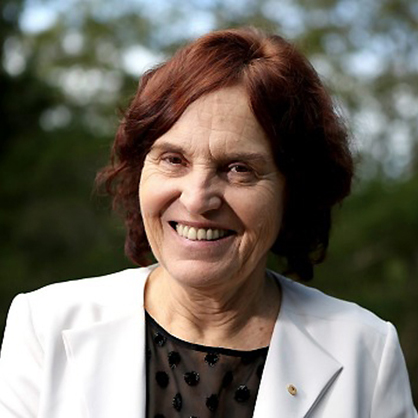